Justice Chandrachud sworn in as CJI 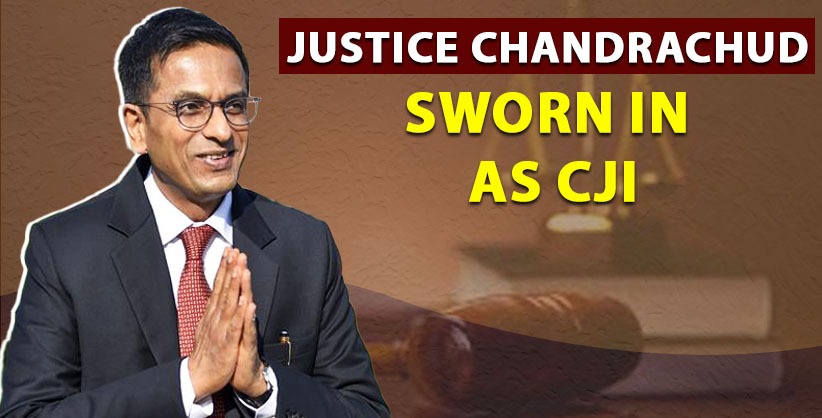 President Droupadi Murmu administered the oath of office to Justice Chandrachud who will continue to occupy the highest chair in the judiciary for over two years.

Several dignitaries including Vice President Jagdeep Dhankar, Law Minister Kiren Rijiju and sitting SC judges as well as former CJI U U Lalit were present on the occasion.

Justice Chandrachud will continue to remain in office for two years and one day. He would retire on November 10, 2024.

With Justice Chandrachud taking over as the CJI, history was created as this is the first time when the father-son duo have reached the position of the CJI.

His father, Justice Y V Chandrachud was appointed to the post of the 16th CJI in February 22, 1978 to the day he retired on 11 July 1985. He served as the longest serving CJI for a tenure of more than seven years.