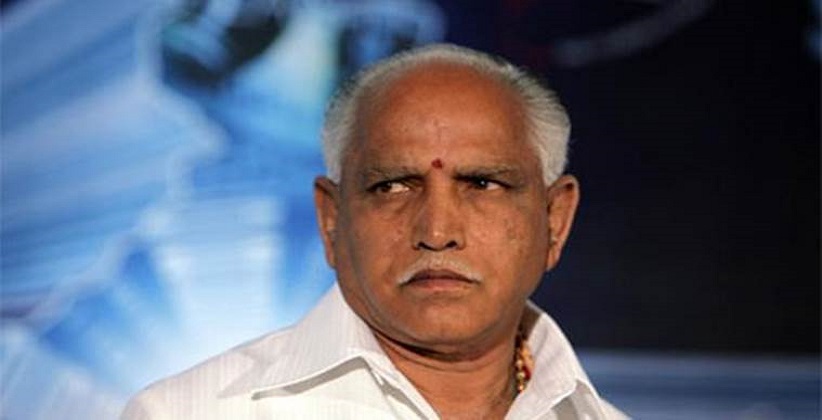 Justice Jasti Chelameswar on Monday recused himself from hearing appeals filed by the Karnataka Government against the quashing of sanction to prosecute former State Chief Minister B.S. Yeddyurappa in land scam cases.

The order of the Bench, which also comprised of Justice Sanjay Kishan Kaul, reads, List the matters before the Bench of which one of us (Mr. Justice J. Chelameswar) is not a member.

Earlier, Governor Bhardwaj in 2011 accorded sanction to prosecute Mr. Yeddyurappa for the alleged offence under section 405 of The Indian Penal Code, 1860 and section 13(1) (d) and section 13(1)(e) of The Prevention of Corruption Act, 1988.

Mr. Yeddyurappa had then approached the High Court, contending that there was no material before the Governor to show that denotification of acquisition of land was for his benefit and that no offence can be said to have been made out under section 405 of IPC for which sanction was accorded.

The High Court accepting the contentions had set aside the sanction on the ground that the Governor had not sought advice from the Council of Ministers.

The current State Governor had refused sanction to prosecute Mr. Yeddyurappa in 2015.