Home Judiciary Amidst Coronavirus Lockdown, The New Chief Justice Of Bombay High Court To Be Sworn In At a Small Ceremony As Former Chief Justice Retires.
Judiciary

Amidst Coronavirus Lockdown, The New Chief Justice Of Bombay High Court To Be Sworn In At a Small Ceremony As Former Chief Justice Retires. 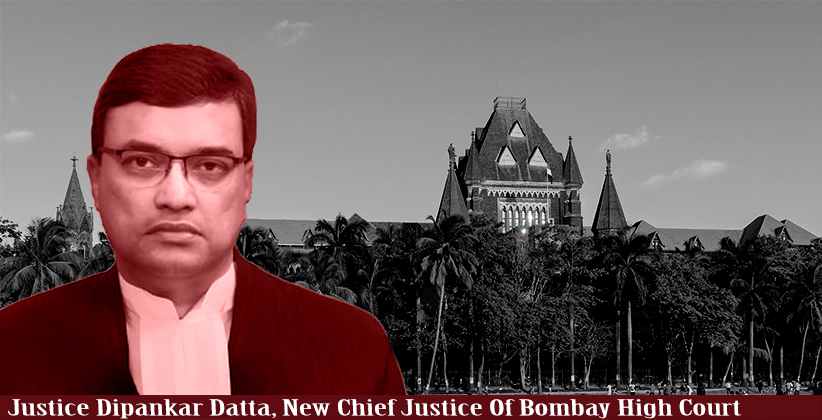 The new Chief Justice of Bombay will be appointed on 28th April, 2020 by the President of India Ram Nath Kovind. The new Chief Justice Dipankar Datta was a former judge of Calcutta High court and will replace CJ Bhushan Pradyumna Dharmadhikari in a small ceremony due to lockdown. The ceremony will be held on April 28th at 5pm at Rajbhavan’s banquet hall in the state capital Mumbai which is the official residence of Governor of Maharashtra. The Governor of Maharashtra will administer oath of office to the new Chief Justice as per Article 219 of the constitution of India which provides for oath or affirmation by Judges of High Courts.

The event will abide by all the rules and guidelines imposed by Prime Minister of India Narendra Modi under section 6 and 10 of the Disaster Management Act, 2005. Safety guidelines will be followed along with following adequate social distancing norms. Less than 35 people will attend the swearing-in ceremony including Governor Bhagat Singh Koshyari, CM of Maharashtra Uddhav Thackrey, leader of opposition Devendra Fadnavis and the new Chief Justice’s wife and son.

Justice Datta’s father Late Salil Kumar Datta was a former judge of the Calcutta High Court. In addition to that, he is the brother-in-law of former Supreme Court judge Justice Amitava Roy who was the former Supreme Court Judge and the puisne judge of the Bench that held former Tamil Nadu Chief Minister Jayalalitha and her aide Sasikala Natarajan guilty in a disproportionate assets case.

While the country is on lockdown, there is no exemption for the Judiciary. With all the transportation facilities such as air and rail passenger services on hold due to lockdown, Justice Dipankar Datta has to travel 2000kms by road to reach Mumbai from Kolkata along with his family. Allahabad High Court Justice Biswanath Somadder also has to travel to Shillong via Kolkata following his elevation to Meghalaya High Court. The Bombay High Court is working same as before and has dealt with a number of cases and delivered judgments for instance extending the life of interim orders passed by courts in the State till April 30 in view of further extension of pan-India lockdown.