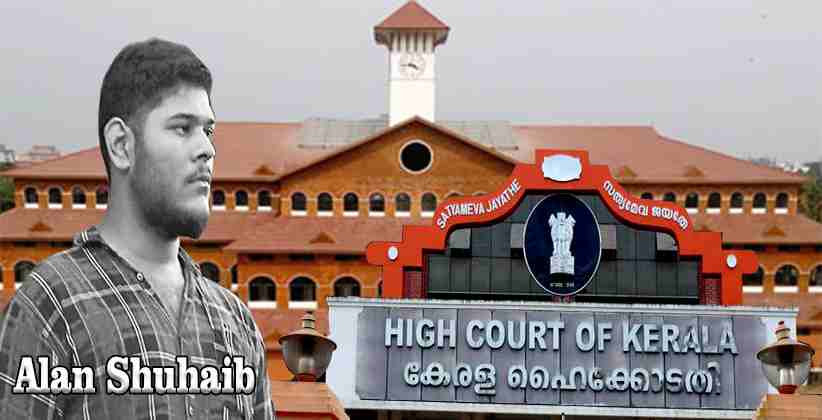 The decision was taken after the petition was filed in the High Court. Since attendance is required for writing the examinations, the university informed the court that Alan could write his exams without any issues as he has the requisite attendance needed for writing the exams. Further to which the court has also said if the university decided to give a sanction to Alan, the National Investigation Agency (NIA) should provide facilities for him to write the exams. The decision in this regard had to be taken within 48 hours.

The statement by the university was released on 17th February evening, where the university had put forth the reply they sent over to the standing counsel, who had put forth his questions of whether there were any technical issues involved in allowing Alan Shuhaib from writing the examinations. The university had received the letter on 17th afternoon wherein the Controller of Examinations verified the matter and informed that if the court has given a sanction to Alan to write the exams, then the university has no objection in regard to the issue. Following which, an order was issued by the Vice Chancellor allowing Alan to sit for the exams.

Alan was arrested under the contentions of having connections with Maoists bodies.

Justice S V Bhatti has issued an order while disposing of the petition filed by Alan Shuhaib who sought to quash the order of the university that has decided to remove him from the rolls because he had remained absent for 15 days on a continuous basis. Advocate AL Navaneeth Krishnan, who was the counsel for the petitioner had submitted that the order had been issued without giving any show cause notice to the petitioner further to which the order violated the principles of natural justice.