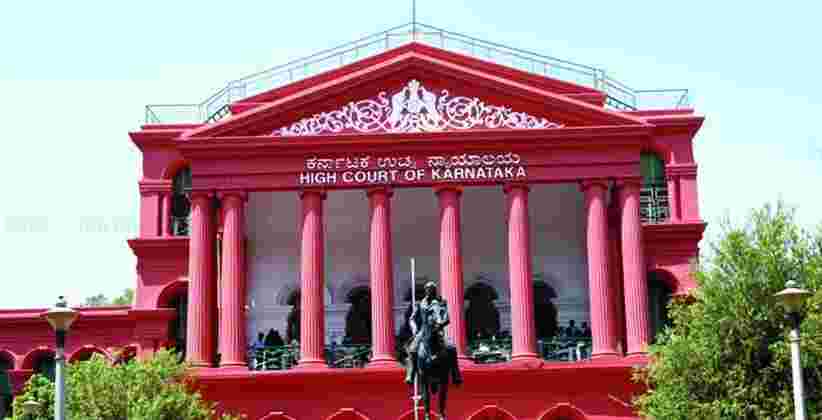 The Karnataka High Court has asked the state government to consider modifying the constitution of the State Level Expert Committee formed based on the directions issued by the Supreme Court to handle Covid-19 Hospitals, after finding out that they didn’t discharge their duties properly.

The division bench of Chief Justice Abhay Oka and Justice Aravind Kumar on reading the report which was submitted by the Committee observed that the data published by the State Government shows the number of cases of the state of Karnataka and in particularly the Bengaluru City which is on the rise. And by observing the report, the State Level Expert Committee which is appointed as per the directions of the Supreme Court is now expected to be playing a very proactive role as it shows that the State Level Committee hasn’t discharged its duties.

The Apex Court rejected the report submitted by the committee which suggested that in terms of providing the facilities and amenities, there isn’t any kind of inadequacy in any of the COVID-19 hospitals. As the Right to lead a healthy life is a part of a fundamental right which is guaranteed under Article 21 of the Constitution of India, the bench reminded the government that this doesn’t represent as their fulfillment of duties but rather a responsibility to provide such amenities to the patients.

With the regard of the insurance amount to be paid to the family members of Pourakarmika who was deputed at the COVID care center, the Court ordered that if the New India Assurance Company takes time in releasing the amount, then the State Government can move to the Court to take reasonable action against the Company for not paying the insurance money.

Lastly, the Supreme Court directed the government to take an action on activating the State Level Committee and the District Level Committees to make sure that they perform their duties. The Court directed them to come out with a scheme that will help them to monitor and ensure that there is adequate availability of infrastructure and facilities in all the private COVID hospitals in the state.