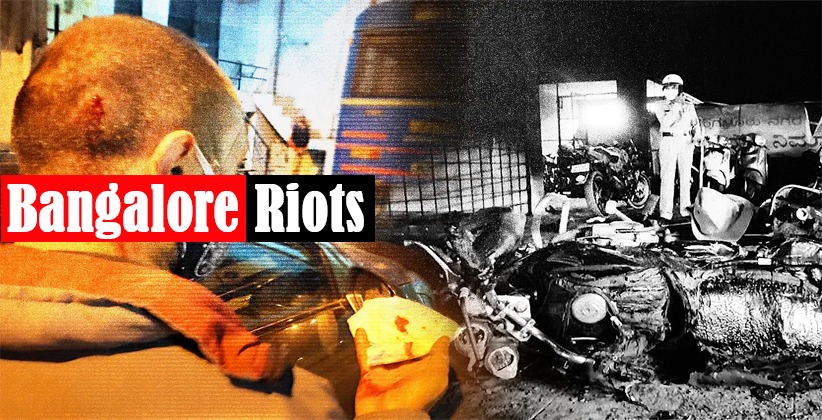 Judiciary Aug 27, 2020 RITIK JAIN ( Editor: Ekta Joshi ) 3 Shares
3 Shares
Recently, the Karnataka HC disposed of a PIL seeking names of those accused and arrested in Bangalore Riots Case to be put up on the court’s website. After noticing every aspect, the Karnataka High Court stated that "If we direct the city police to put up names of accused on its website people will come here, Karnataka High Court, and say you are violating our Right to Privacy, "the Karnataka High Court on Wednesday excused an open intrigue suit trying to give wide exposure to names of denounced captured in the Bengaluru riots case.

A division bench of Chief Justice Abhay Oka and Justice Ashok S. Kinagi while rejecting to entertain the petition filed by Khaleel Ahmed HM who claimed to be working for deprived sections of the society, said "This is disastrously seeking the direction of the writ court to publish names of accused on website. It will go viral on social media. Are you in the interest of the accused or against them?" Advocate Syed Ahmed representing the petitioner relied on Section 41 (C) of CrPC for seeking for the prayer. Notwithstanding, the bench said, "Section 41 operates in a totally different area." In its order, it said "If we grant prayer clause 1 of the petition, it will amount to giving wide publicity to the names of the persons who are shown as accused or who are arrested in connection to the offense. Once the names are published on the official website of the city police the names will go viral, which may infringe the right of privacy of the accused."

On August 11, a mob of around 300 individuals gathered near D.J. Halli Police Station, protesting against a derogatory comment on Prophet Mohammed, posted by Karnataka's MLA nephew P. Naveen, on his Facebook page.  The mob at that point is accused to have burned and destroyed down police vehicles, public property, and assaulted police staff of D.J. Halli and K.G. Halli Police Stations, by pelting stones at the building and assaulting them with dangerous and deadly weapons. A total of 64 criminal cases have been registered so far this point and investigation are under operation cycle; more than 300 people have been arrested. 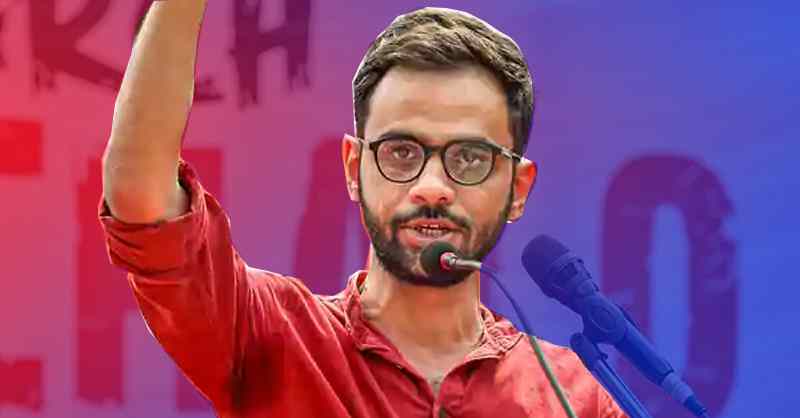 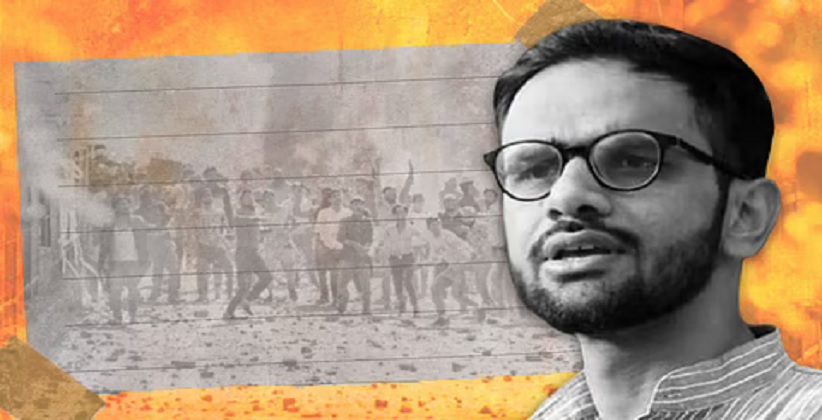