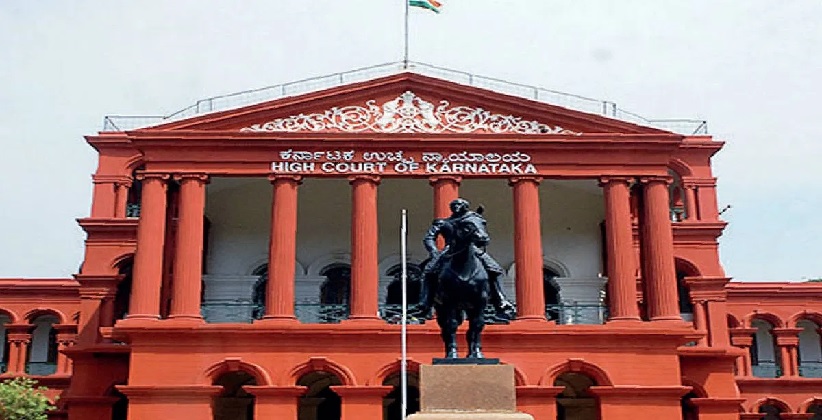 On Tuesday 21 July 2020, when a court staff Mary Josephine returned to the Court after recovering from COVID-19, Chief Justice of Karnataka High Court, Abhay Sriniwas Oka, presented a warm welcome to the lady. The move that won the hearts of millions is a step taken towards fighting against the social stigma attached to being infected with COVID-19.

The Chief Justice’s act attracted widespread appreciation posts on social media. CJ Oka has been in the news time and again for captivating hearts of people by showing such humanitarian gestures.

A few months ago, he showed another act of gratitude towards a fellow worker. In the inaugural function of the newly built district court complex in Chikkaballpur, the CJ stepped aside to make way for the senior-most court attender and gave him the opportunity to perform the inauguration instead of himself.

The division bench, monitoring the COVID-19 situation and the steps taken for the same by the State Government, is being led by Chief Justice Oka. The Bench has also passed several orders in that regard.

A few days ago, CJ Oka had reprimanded an advocate for sending a rude and disrespectful e-mail to the Court registry. He said, “Let this message be conveyed to the members of the bar that the registry is working under great difficulty. 36 judicial officers have gone into quarantine. In Mandya district, 12 court staff are tested positive.”

In the matter, an advocate had sought urgent hearing of his case, though; he had not mentioned the FR number. The registry then replied, asking him if he wants to e-file the matter or fix a date, to which he replied, “You are not able to understand anything.” After the matter reached the CJ, he admonished the advocate for the same, via video conferencing. Later, the advocate apologized and told the court that his junior, who was not able to understand English, had committed the mistake.

The said project has been proposed by SadhguruJaggi Vasudev’s Isha Foundation. The foundation is planning to plant 253 crore tree saplings across the 693 km stretch of the Cauvery from Talacauvery to Thiruvarur. The petitioner, Advocate A. V. Amarnathan, told the Court that the foundation would be collecting Rs 42 per tree from the public that would amount to a total collection of Rs 10,626 crore, which according to the petitioner is a scam.