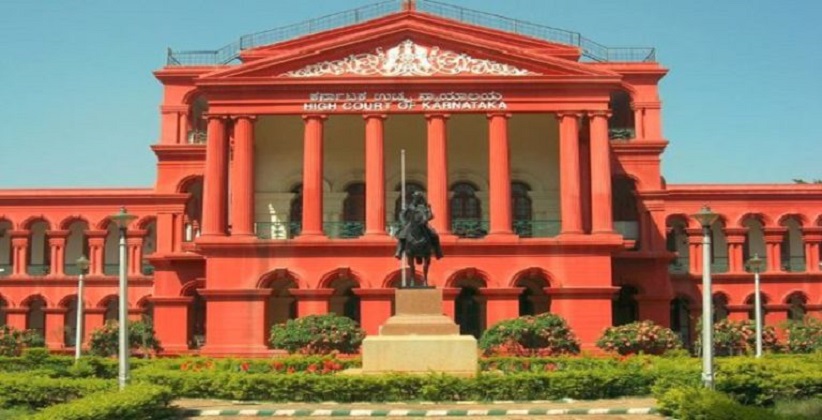 In a recent judgment, the Karnataka high court has observed that it is not necessary that the offending vehicle must have always exceeded its speed limit or over speeded to constitute ‘rash and negligent’ driving.

Justice H B Prabhakara Sastry presiding over the case has dismissed the revision petition filed by the accused namely, Moulasab, a lorry driver from Gadag district in North Karnataka, who was convicted by the trial court under Sections 279 and 304 A of Indian Penal Code and under Section 134 r/w. Section 187 of the Motor Vehicles Act.

The court said that "It is not necessary for offending vehicle must have always exceeded its speed limit or over-speeded,"

Moulasab raised in the appeal that the alleged place of accident was a traffic hit area and there were speed breakers as well as traffic signals, as such the suspected offending vehicle lorry could not run in high speed in that area.

Dismissing the petition the court stated that “By the said statements of these witnesses that there were speed breakers and also a traffic signal near the place of accident, by itself cannot be taken that rash or negligent driving in the said area was not possible. By the word ‘rash driving’ it cannot be automatically imagined that the vehicle alleged to be rash in its driving should also necessarily be coupled with high speed.”