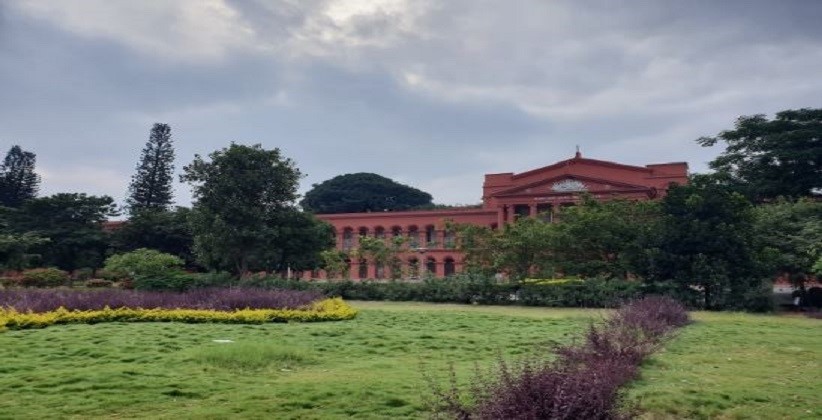 The Karnataka High Court on Tuesday i.e., November 20, 2018, has asked the National Highways Authority of India (NHAI) to respond to a PIL filed seeking a direction to exempt advocates and farmers from paying highway toll on National Highways.

A Division Bench comprising of Chief Justice Dinesh Maheshwari and Justice S. Sujatha was hearing a petition filed by the Karnataka State Advocates’ Association Federation and the Advocates’ Association, Bengaluru questioning the legality of amending the National Highways (NH) Act, 1956, allowing privatization in construction and maintenance of National Highways, and collection of user fee.

The petitioners contended that Section 8A of the NH Act grants the government the power to enter into agreements with private parties for the purpose of developing and maintaining National Highways. This gives the union government “unbridled, excessive and delegation of power” to enter into agreements without any limit on privatization, which is in violation of the mandate set out by the NH Act.

The petitioners have also contended that collection of toll fee amounts to double taxation on the motor vehicles as the Union government is already collecting cess under the Central Road Cess Fund Act, 2000, for development of highways. Besides, the petitioners claimed the government cannot cite lack of funds when the right to commutation from place to place is a fundamental right as held by the Supreme Court.

As regards exempting advocates from paying the highway toll, the petitioners stated that “…they render valuable social functions and duties…imposition of any restrictions including payment of the toll will come in the way of their exercise of duties as part of the judiciary and when Judges are exempted, public servants are exempted, there lies no intelligible differentia as to why Advocates has not to be exempted as they essentially form part of the system rendering the same or more services…”

Moreover, the petitioners also sought a direction to exempt farmers from paying the highway toll, as the commute on the National Highway is a part of their livelihood.

Therefore, it has been prayed by the petitioners that Sections 8A and 8(1) of the NH Act, as well as Rules 3(4), 8(3) and 11 of the NH Fees (Determination of Rates and Collection) Rules, 2008, be declared ultra vires the Constitution.

The matter has been listed for further hearing on December 19, 2018.