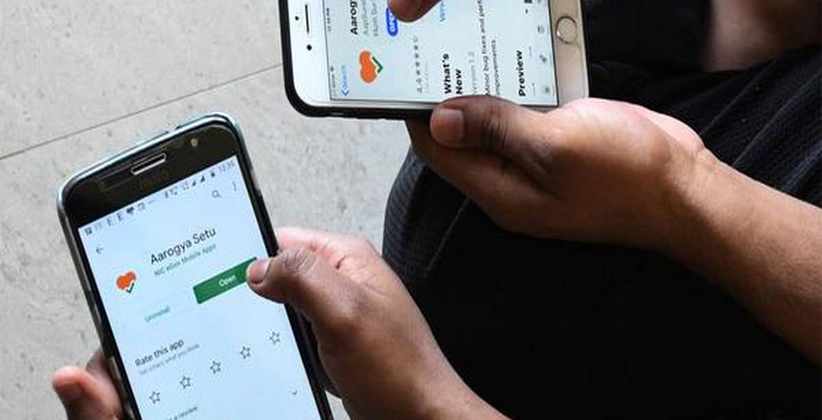 On Monday, 3rd August 2020, the Karnataka High Court asked Central and State Governments to make a clear notification as to whether persons who have not downloaded Aarogya Setu Application can access public facilities provided by the government.

“The respondents must make clear statements if any person who has not downloaded the Aarogya Setu app will be denied access to any of the services or facilities.”

Additional Solicitor General M B Nargund, appearing for the Center filed a memo in the court and said that the app is now voluntary in nature.

Senior Advocate Colin Gonsalves appearing for the petitioner Anivar A Aravind informed about the guidelines issued by the Airport Authority of India, on 30th July 2020. He said, “Though a statement is made before the lordship and recorded that while traveling by Air, it is voluntary to download the Aarogya Setu application, three days ago a notification is issued by AAI, stating that all passengers must download the Aarogya Setu app.”

Counsel appearing for the AAI took instructions and made submissions before the court. However, ASG Nargund stated that the said document perused carefully shows that it is only a compendium of regulations of various states and not the notification issued by the AAI.

To this, the bench said, “It is for the state government to clarify on this aspect and state before the court whether any direction has been issued by the State Government making it mandatory for passengers traveling by Air to download the Aarogya Setu application.”

The bench even directed the state government and Bangalore Metro Rail Corporation to make a clear notification as to whether passengers traveling by metro need to mandatorily download the application as a condition before entering the metro railway station.

The court has now posted the matter for further hearing on 13th August 2020.

On 12th June 2020 the Center had told the court that the use of the app was not mandatory.