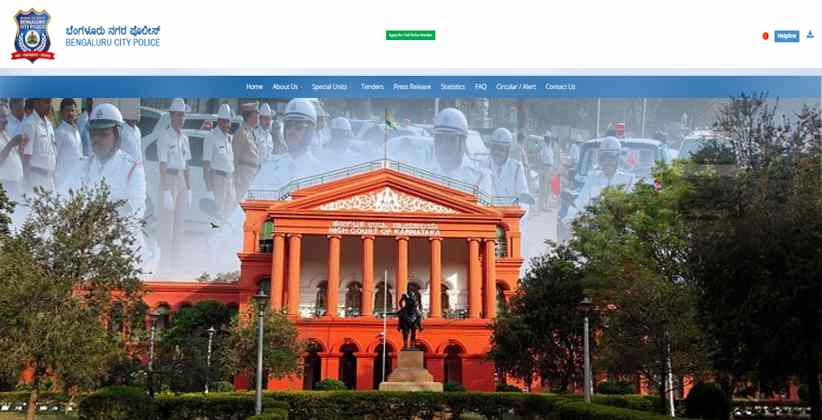 The Karnataka High Court refused to entertain a plea seeking wide publicity of the accused persons arrested in connection with the Bangalore riots on August 11, 2020. The petitioner prayed before the court for the publication of names of the accused persons on the official website of Bangalore City Police. The judgment was given by a division bench comprising of Chief Justice Abhay Oka and Justice Ashok S Kinagi. The petition was filed by Khalil Ahmed HM under Article 226 of the Constitution of India, who also claims that he works for the deprived sections of the society. After analyzing the situation the High Court opined that “If we direct the city police to put up names of accused on its website people will come here, Karnataka High Court, and say you are violating our Right to Privacy”.

The bench said “This is disastrous, seeking the direction of writ court to publish on the website. It will go viral on social media. Are you in the interest of accused or against them?”. Advocate Syed Ahmed the council for the petitioner relied upon section 41(C) subsection (2) of CrPC which states that “The State Government shall cause to be displayed on the notice board kept outside the control rooms at every district, the names and addresses of the persons arrested and the name and designation of the police officers who made the arrests”. The bench disregarded this argument and said that section 41 of CrPC operates in a different area. The order passed by Chief Justice Abhay Oka and Justice Ashok S Kinagi reads, “If we grant prayer clause, it will amount to giving wide publicity to the names of the persons who are shown as accused, or who have been arrested in connection with the offense (Bangalore Riots). Once the names are published on the official website of the City Police, the names will go viral, which may offend the Right of Privacy of the accused”.

On August 11, 2020, a mob of 300 people gathered near D.J. Halli Police Station, protesting against a derogatory comment on Prophet Mohammed, posted by P. Naveen on his Facebook page. The mob is accused of destroying public and police vehicles, assaulting police officers of D.J. Halli and K.G. Halli police station, and stone-pelting. More than 300 people have been arrested and around 64 criminal cases have been registered till now in the said case.