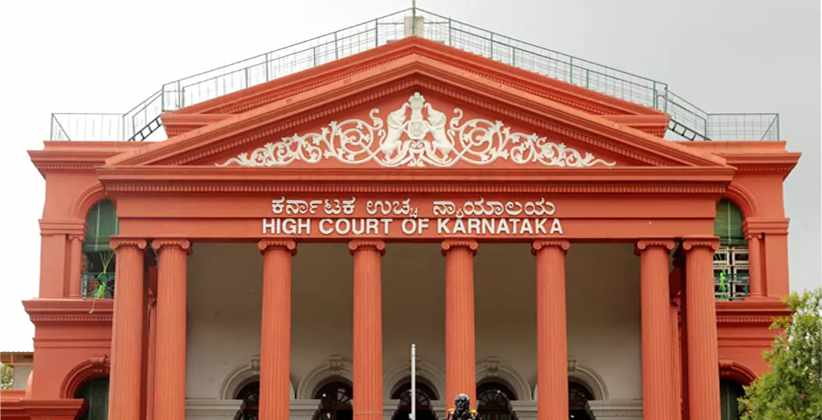 On Monday, 20th July 2020, the Karnataka High Court declined to entertain a public interest litigation filed by two citizens seeking guidance from the authorities to move or close a nearby COVID-19 research facility.

A division bench of Chief Justice Abhay Oka and Justice M Nagaprasanna said "The petitioner counsel is unable to point out any statutory provisions which impose an embargo on setting up a laboratory in residential society for collecting swab samples of covid19. In absence of any such provision, we cannot direct the state govt to cancel permission, if any, granted to Mediclu Diagnostics and Speciality Centre.

Advocate Bharat Kumar S, appearing for the petitioners S GANGAPPA (77) and V.SHIVA MURTHY (35) relying on photographs annexed to the petition had argued that "So many patients standing in the queue outside the lab to undergo the test pose a threat to the people residing in the area. The petitioners have to pass through the same road on which the laboratory is situated. Moreover, the staff taking the swab test is also seen in the photographs not wearing PPE Kits. Even after approaching the local corporator of the area since no action has been taken the petitioners have moved the court."

The bench dismissed the petition primarily on the grounds that a writ of mandamus cannot be given to a private company because it is not a state agency or instrumentality. However, the bench made the following comments during the hearing.

"Even assuming that everybody standing in the queue is covid19, can the infection spread because people are standing in the queue. By that logic, we will have to close down the court, because 13 members have tested positive for Covid19. One Staff member in the govt advocates office has tested positive, does that mean the government advocates cannot appear in any matter? Because people stand outside the center (laboratory) will COVID-19 spread?

As regards the arguments that petitioners have to pass by the laboratory the bench observed "We will give you an example. Five members of the writ scrutiny branch were tested positive, can other members say we will not pass through the same passage from where these people have passed. There are 2,000 cases testing positive every day, can you say this? This is all ridiculous."

The bench while concluding said "Grievance of petitioners is that respondent 4 (laboratory) is not taking any precautions which may result in the spread of covid19. If that is so, the petitioner can make representation to the district health officer and BBMP. If substance is found in the grievance the respondents can issue necessary instruction to the respondent 4."

NGT takes cognizance of rampant sand mining on the banks of Yamuna river in UP, Forms Committee to probe the matter