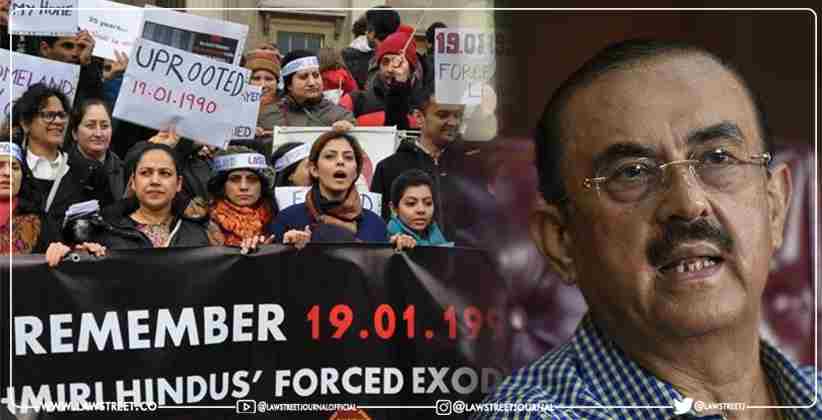 On July 24, 2017, a bench comprising the then Chief Justice JS Khehar and Justice DY Chandrachud had dismissed the petition saying "No evidence will be available after 27 years. What happened is heart wrenching but we can't pass orders now”.  Subsequently, the review petition against the verdict was also dismissed on October 24, 2017.

Senior Advocate Vikas Singh, President, Supreme Court Bar Association, Former Additional Solicitor General of India has come out strongly in the favour of the present curative petition filed by the Roots of Kashmir. It has been mentioned in the present petition that a denial to initiate probe merely on the basis of lapse of time, amounts to a "grave error apparent on the record".

Contentions Raised by the petitioner in the present Curative Petition:

"Because this Hon'ble Court has completely failed to appreciate that more than 700 Kashmiri Pandits were murdered during 1989 to 1998 and FIRs were lodged in more than 200 cases, but not even a single FIR has reached to the stage of filing of Charge sheet or conviction", the plea reads.

The curative petition also cited Delhi High Court's judgment in the 1984 anti-Sikh riots case (Sajjan Kumar Vs CBI reported in 2018), where it was said, "It is important to assure those countless victims waiting patiently that despite the challenges, truth will prevail and justice will be done......"

The petition had sought probe and prosecution of various persons, including leader Yasin Malik, for her massive contribution towards the mass killings that happened back then.

The original plea of the Roots in Kashmir Organization had the following contentions: