Kathua Rape and Murder Case: Next Hearing on 27th April 2018. 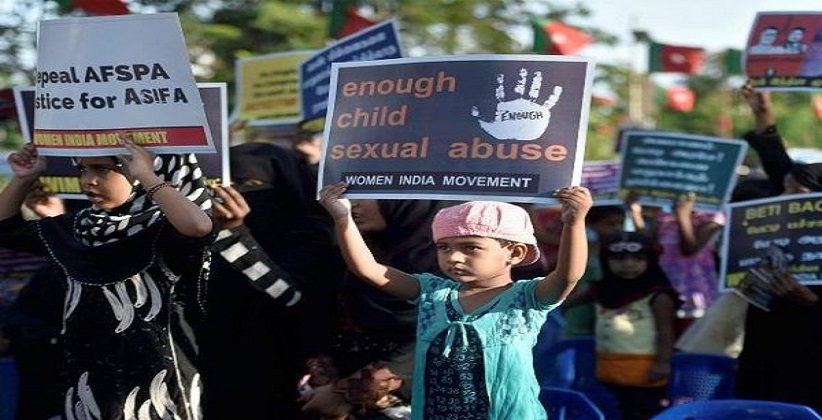 The Kathua rape case is related to eight people allegedly holding an eight-year-old girl captive in a small village temple in the state's Kathua district for a week in January this year, sexually assaulting her, and then murdering her.

On 16th April 2018 Supreme Court Bench of Chief Justice Dipak Misra, Justice A.M. Khanwilkar and Justice D.Y. Chandrachud has agreed to hear the request of Senior Counsel Indira Jaising on behalf of Kathua victims biological father for the transfer of the trial case from the state of Jammu and Kashmir to Chandigarh.

Advocate Deepika Singh Rajawat has also on Sunday communicated to the media that she is facing grave threats against appearing on behalf of the victims family and sought the apex courts intervention.

The Court directed that adequate security be provided to the victims family, lawyer Deepika S Rajawat and advocate Talib Hussain, who is assisting in the matter. The next hearing will be on 27 April.

Stay tuned with Lawstreet Journal for updates on Kathua Case.