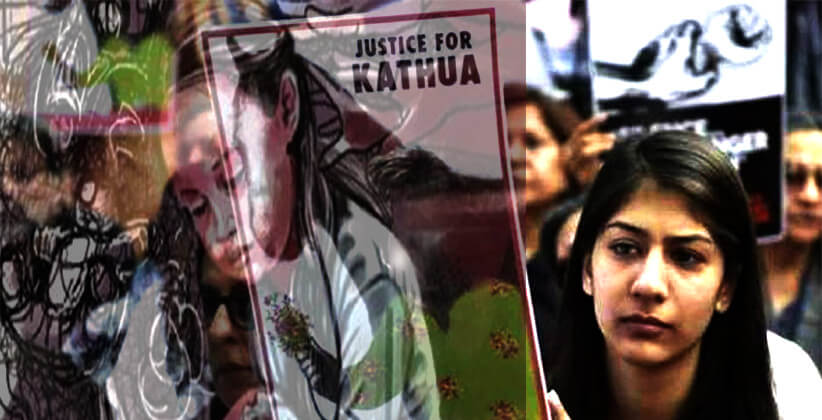 Three of the six convicted in the rape and murder case of an eight-year-old nomadic girl in Jammu and Kashmir’s Kathua were awarded life imprisonment by Pathankot District Court today (June 10, 2019).

The remaining three accused, all police personnel, were sentenced to five years imprisonment. The seventh accused, Vishal, was acquitted by the court.

Sanji Ram, the caretaker of the temple where the crime took place, Special Police Officer Deepak Khajuria and Parvesh Kumar, a civilian, were convicted under Ranbir Penal Code sections and sentenced to life imprisonment. They have been fined Rs 1 lakh each for murder along with 25 years in jail for gangrape, news agency PTI reported.

According to the 15-page chargesheet, the eight-year-old girl, who was kidnapped on January 10, 2018, was allegedly raped in captivity in a small village temple in Kathua district after having been kept sedated for four days before she was bludgeoned to death. The case led to outrage across the country in January last year, with some groups in Jammu also coming out in support of the accused.