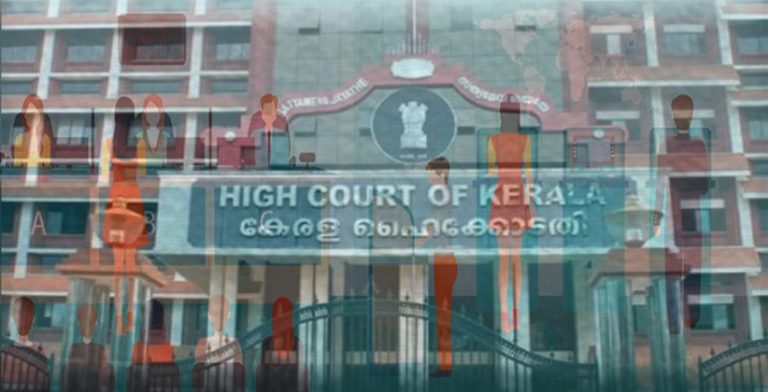 Kerala High Court observed that a bank cannot be pardoned from the liability for the loss to its customer on account of the unauthorised withdrawals made from his account and the customer have not responded immediately to the SMS alerts given by the bank.

Justice PB Suresh Kumar of Kerala High Court dismissed the second appeal filed by the State Bank of India after he observed that, if a customer suffers loss on account of the transactions which was not authorised by him, the bank is liable to the customer for the loss.

The case of PV George was that a total sum of Rs.2, 40,910.36 was withdrawn from his SBI NRE account between 22.03.2012 and 26.03.2012 through the ATMs at different places in Brazil. Therefore he filed a suit against the bank to get the refund of the amount along with interest.

Though the trial court dismissed the suit the First Appellate Court held that, since the dispute amount withdrawals were unauthorized and made by third parties without using the debit card issued to the litigant, through the ATMs in a foreign country, the bank was liable for the loss caused to the litigant.

The court said that if a customer suffers loss on account of the transactions without any authorisation, the bank is liable to the customer for the loss, and "Where a bank is providing service to its customer, it owes a duty to exercise reasonable care to protect the interests of the customer. Needless to say that a bank owes a duty to its customers to take necessary steps to prevent unauthorised withdrawals from their accounts."

The court also said that it is the duty of the banks providing such services, to create a safe electronic banking environment to encounter all forms of malicious conducts resulting in loss to their customers.

Referring to RBI Circular, the court said that if a customer suffers loss in connection with the transactions made without any authorisation by fraudsters, it has to be assumed that the bank system was failed which should prevent such withdrawals, and the banks are, therefore, liable for the loss caused to their customers.

Dismissing the appeal, the judge said:

"SMS alerts is one of the facility extended by most of the banks to their customers in connection with the savings bank accounts having electronic banking facilities including ATM cum-Debit Card facilities. Such facilities are provided not only to those who specifically request for the same, but also to those who do not ask for such facilities. Could such a facility voluntarily given by banks to their customers determine the rights of parties, is the question. According to me, only if there exists a specific term in the contract between a bank and its customer to the effect that the bank would be exonerated from the liability in connection with the unauthorised transactions if the customer does not respond to the SMS alerts, SMS alerts cannot be the basis for determining the liability of the customer, for, there would be account holders who may not be in the habit of checking SMS alerts at regular intervals and account holders like the plaintiff in the instant case who is working in an offshore oil rig, who may not be able to access their mobile phones for several days having regard to the peculiarity of their avocation."

Therefore in this case as there was no contract between the bank and the customer so bank would be liable to refund the amount, the court added.

Physical Presence Of The Parties To The Marriage Is Compulsory For Registration Of Marriage: Madras HC [Read Order]