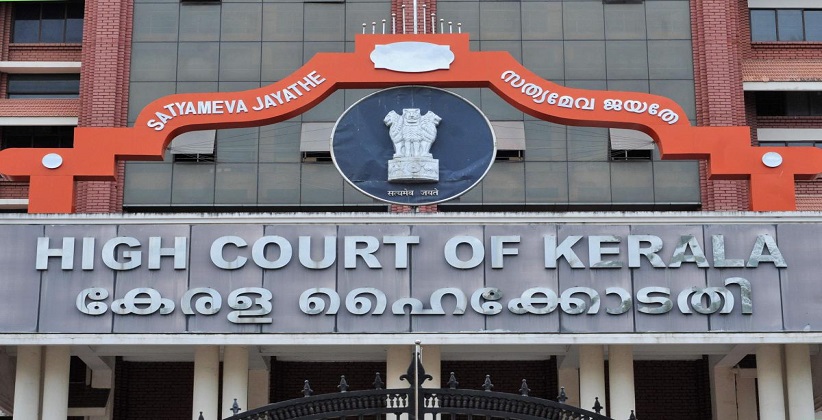 A Kerala High Court bench on 14th February, 2020 issued an order to the director of Department of industries to plant 100 trees for the lapses that were observed in taking an appropriate decision in an appeal filed by a private firm. The IAS Officer K Biju was ordered to plant 100 plant saplings.

Justice Amit Rawal has also directed the forest and wildlife department to further earmark the locations for the plantation. The department has been asked to inform the court after having excecuted the order.

A two month long stay was granted on a plea in 2008 of the company on the disputed issue of collection of tax on the condition that it had to remit RS. 5 lakhs towards the demand not covered by claim exemption. The state level committee on tax exemption did not dispose of the appeal on time as submitted before the High Court. The court directed a fresh time limit for disposal and staying on the recovery steps.

In 2016, after 8 years a hearing was conducted by the state level committee but no orders were communicated to the petitioner and thereby the petitioner approached the High Court questioning the delay. And hence action was taken in 2020.