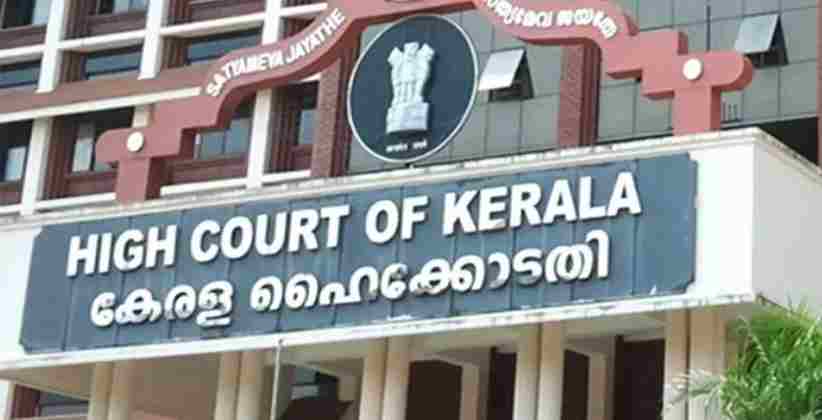 The petition was filed by S. Subramaniam, an activist and his arguments for disqualification of retired Judge G. Sasidharan as Chairman of the Kerala State Commission for Backward Classes are based on the fact that he was appointed to the post of Upa Lok Ayukta under Section 3 of the Kerala Lok Ayukta Act, 1999. The petitioner further contends that Judge G. Sasidharan is receiving salary and allowances from the State Government and thus under the employment of the Government and Section 3 (3) Kerala State Commission for Backward Classes Act, 1993 provides for the removal of such persons.