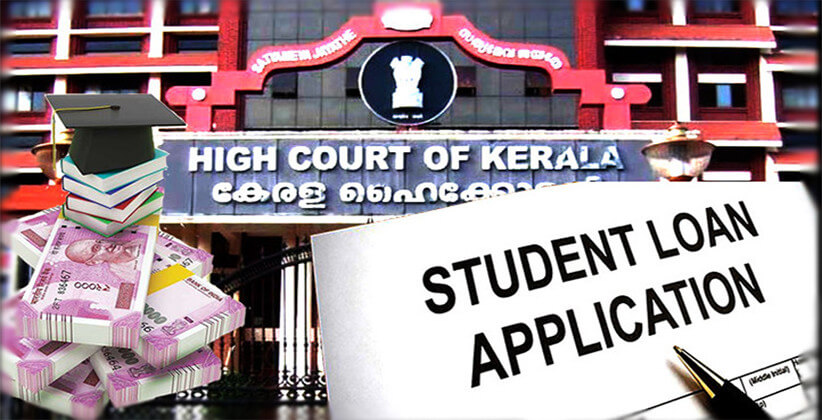 The Kerala High Court on June 10, 2019, in the case of Harikrishnan v. State of Kerala, has quashed criminal cases against two bank officials accused of abetting suicide of a student by not sanctioning the education loan of the deceased.

When the bank rejected her applications seeking education loan, Sruthi committed suicide by consuming pesticide. Thereafter, a case under Sections 306 r/w 34 of the Indian Penal Code, 1860, was registered against the manager and deputy manager of the bank. This led them to approach the High Court seeking to quash the criminal proceedings.

Justice R. Narayana Pisharadi, considering the contentions advanced in the case, observed that there is no direct nexus between the rejection of the applications for loan submitted by the deceased in the years 2010 and 2011 and on 16.03.2012 by the accused and the commission of suicide by the deceased after a long period.

One of the allegations raised against the accused is that, when the deceased had met him and told him that if the loan was not sanctioned, she had no option other than to die, he told her to go and commit suicide.

Thus, quashing the criminal proceedings against them, the court concluded that "Suicide reflects a "species of fear". It is a sense of defeat that corrodes the inner soul and destroys the will power and forces one to abandon one's own responsibility. To think of self-annihilation because of something which is disagreeable or intolerable or unbearable has to be regarded as a non-valiant attitude that is scared of the immediate calamity or self perceived consequence."