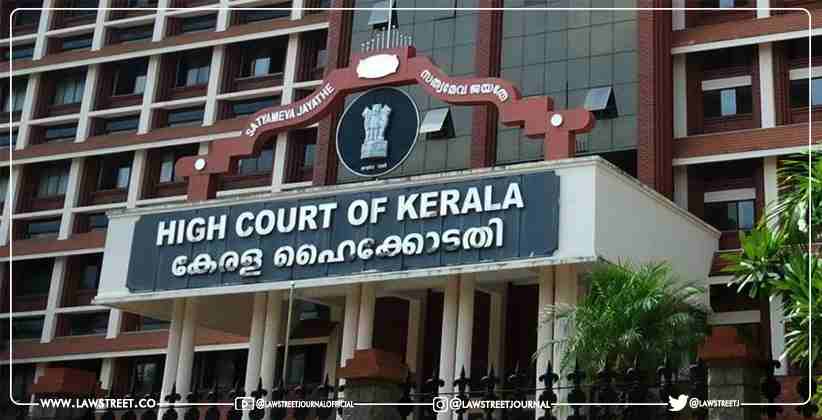 On 2nd December 2021, the Kerala High Court in the infamous fake antique dealer Monson Mavunkal's case admonished the State Police Chief for filing an application containing veiled accusations and threats against the Court.

In this case, an application was filed which consisted of various allegations against the Court that were offensive in the eyes of the Honourable Judge.

CONTENTS OF THE APPLICATION

The application mentioned that matters beyond the pleadings of the petitioner were taken up and discussed and that this was likely to adversely affect the ongoing investigation.

RESPONSE OF THE COURT

The Single Judge responded to this accusation that the Director General of Prosecution could not accuse him of having taken him by surprise, because everything that was found in the public domain was confirmed by the affidavits provided before the Court.

He further stated that-

“You are saying I forced you to produce documents and breached confidentiality. How dare you? You volunteered to produce them when I specifically asked if you had an objection to the same. The kind of sarcasm shown against the court, I'm truly surprised”

The Court further observed that if a police officer felt powerful enough to accuse the Court and its lawyers, then it is a dark time for our system.

The judge held that these accusations were not only incorrect but unfortunate because, the various orders, in this case, would clearly show that this Court was only acting strictly on the basis of “averments, materials and documents placed on record by the official respondents themselves and no other; and that no critical information - which was even whisperingly stated by the learned Director General of Prosecution to be confidential - was discussed or considered by this Court."

REMARK OF THE JUDGE

The judge was enraged by the empty accusations levelled agents the Court, as during the course of hearing, the DGP was incapable of pinpointing a single occurrence when the Court had crossed the line during the proceedings of the case. He declared that an application of this nature should never have been attempted.

ACCUSATION AGAINST ANOTHER OFFICER OF COURT

The Judge also reprimanded the Director General of Prosecution for levelling accusations not only against the Court but also against another Officer of the Court accusing him of being “over enthusiastic”.

The Court further stated that -

“You should not have allowed an IPS officer to say such things about an officer of this court. How dare he deride the Court in this manner? You think if you don the khaki uniform you can say anything about the Court. These are veiled threats, an attempt to brow-beat this court. And now you are asking me to keep my eyes, ears and mouth shut."

RATIONALE FOR DISMISSING THE APPLICATION

Justice Devan Ramachandran was extremely offended by the application submitted by the Director-General of Prosecution T.A Shaji on behalf of the State Police Chief seeking that the writ petition is closed.

The Court held that a police officer dictating how to manage a case was highly unsuitable and unheard of, and stated that -

“No one, much less the parties to a lis, can dictate to this Court how and in what manner it is to be decided. They can make their case through pleadings and submissions, but can never insist that this Court deliver judgment in the manner they require. This application is unusual, never seen before in other cases, but surely filed with a design in seeking that this court dispose of the afore writ petition, in the manner as sought for therein, even before it has been finally heard or pleadings of the parties completed."

The application was dismissed based on the above arguments but refrained from imposing costs.