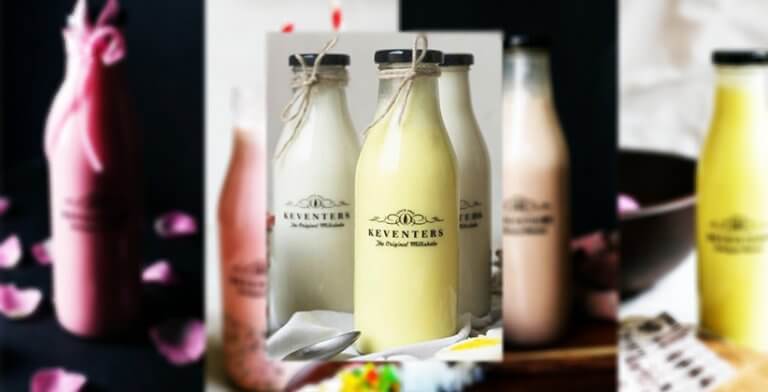 A Delhi High Court Judge while hearing a case involving Super Milk Products Pvt. Ltd, has recently remarked that the popular milkshake brand Keventers was "no longer as good as it used to be" before closing down in 1970.

During the hearing, Justice J.R. Midha told the lawyers for the company that “Keventers was no longer as good as it used to be”.

Justice Midha said: “Your products are not at all fit for consumption,” and added, “you change your own product”.

Responding to it, the company’s lawyer said that the judge may have bought products sold by the allegedly defaulting licensee.

To this, Justice Midha said that he had the same experience “at several outlets”.

The company, in its plea, has accused its licensee — Prime Interglobe Pvt. Ltd — of selling allegedly products that were a “health hazard” without the approval of the food safety authority, FSSAI.

The allegations were denied by the licensee contending that it had made a substantial investment into its outlet.

Super Milk’s lawyers told the court that the company was not going to give its ingredients to the licensee and sought its directions to Prime Interglobe not to sell the milk products under the Keventers brand name.

On hearing both the parties, the court, however, declined to grant any interim injunction against the franchisee restraining it from selling milk products under the Keventers name and asked both the parties to instead go for mediation to resolve the dispute between them.

The court declined to pass any such order without completion of pleadings and listed the matter for further hearing on July 2, 2019.