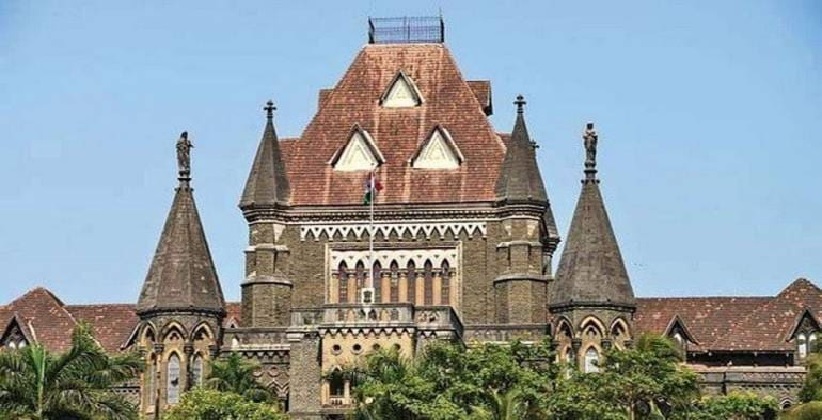 On Thursday (9th July) the Bombay High Court granted bail to a man accused of killing his daughter for getting married against his wishes, while noting that it was a case based on circumstantial evidence.

The case was being heard by Justice Prakash Deo Naik through video conferencing. The bail application was filed by Rajkumar Chaurasiya, accused of committing a punishable offense under Section 302 of the Indian Penal Code (IPC). He was arrested on 15th July 2019 after his daughter’s body was found in Ghatkopar near a footpath. He has been in jail since then.

As per the prosecution, the deceased daughter got married against the wishes of the applicant, her father. The applicant did not like this believing that it would damage his reputation.

Further, recovery under Section 27 cannot be relied upon, since the statement mentions a knife being used to commit the offense and what was recovered was a sickle. The statement of the person who sold the alleged sickle to the applicant has been recorded. The accused was shown to him without conducting an identification parade so there might be inconsistency related to the identification of the accused. The tower location of the applicant would at the most show the presence of the applicant at Kurla, whereas, the body of the deceased was found at Ghatkopar.

It was submitted by Additional Public Prosecutor, RutujaAmbekar that there is a strong motive by the applicant to commit the murder. There were several calls between the deceased and the applicant as shown in the CDR. CCTV footage shows that the applicant had consumed juice at a shop in Sion, the shop owner identified the applicant too. Further, the statement from the man who sold the sickle to the applicant shows his involvement in the crime.

It was observed by the Court that, the case is undoubtedly based on circumstantial evidence. The body was found in Ghatkopar but there were no eyewitnesses. There are variations in the statement as to the recovery of the body as pointed out by the counsel of the applicant. The alleged discovery statement says that a knife was used in the crime but what was recovered was a sickle. On thorough checking of the report, it was found that the applicant was not in Ghatkopar at the time of the incident.

On the exchange of calls between the deceased and the applicant Justice Naik said that there can be no adverse inference drawn from such calls.

Therefore, bail was allowed, and the applicant is to furnish a cash bail of Rs 25000 in lieu of surety for a period of 12 weeks.