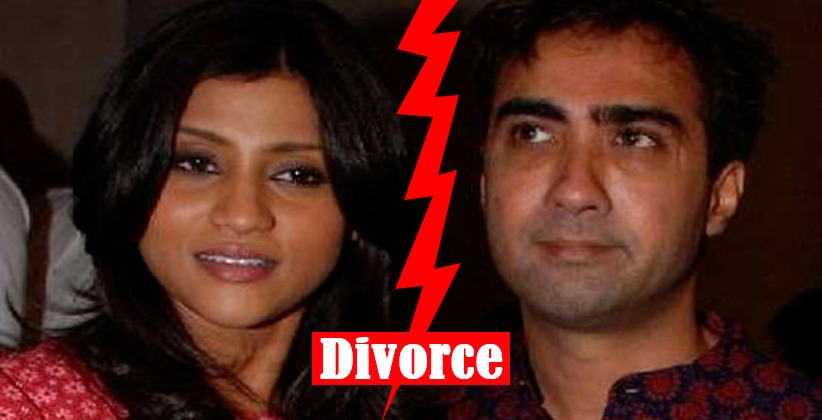 According to the reports, Bollywood actress Konkona Sen Sharma and actor RanvirShorey have been legally granted a divorce on August 13th. The couple has now officially divorced each other with mutual consent after five years of being separated.

In source quoted publication report, Amruta Sathe Pathak who represented Konkona said that all legal proceedings have concluded now. She added, “Yes, Konkona and Ranvir are now divorced. It was done very amicably. It’s not that Ranvir and Konkona didn’t try to remain together, both even underwent detailed counseling – but it just didn’t sort out”. The report also mentions that all the formalities have been over and a decree is expected to come through in the following six months

Konkona Sen Sharma and RanvirShorey got married in September 2010 after seeing each for around three years. The duo decided to part ways after five years, via social media. They also said that they will continue to remain friends. The couple shares the joint custody of an 8-year-old son named Haroon.

In September 2015, the actress had taken to her official Twitter handle to share the news of separation. She wrote, “Ranvir and I have mutually decided to separate, but continue to be friends and co-parent our son. Will appreciate your support. Thank you”. Subsequently, the actor also took his official Twitter account to share the same.

The actor couple has worked together in films including Traffic Signal, A Death in the Gunj and Gour Hari Dastaan, and so forth.