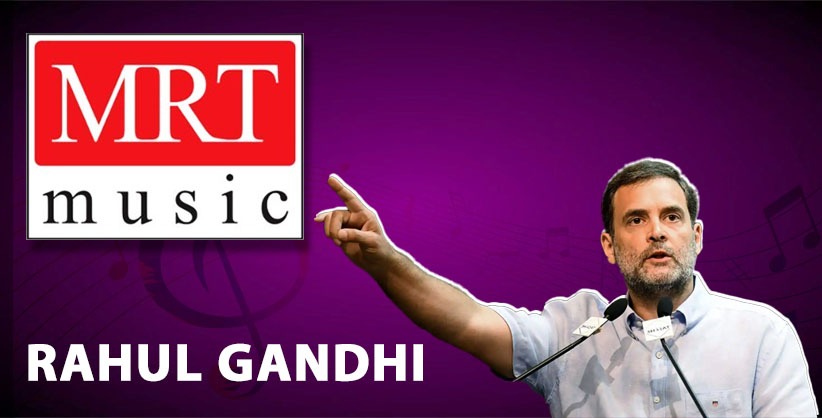 The Karnataka High Court has on Friday issued notices to Congress leader Rahul Gandhi and others in a contempt petition filed by a music company, MRT Music, for unauthorised use of a soundtrack (song) from the movie KGF Chapter 2, even after the assurance given to the court.

Acting on the plea by the company, the copyright holder of the music, a bench led by Chief Justice Prasanna B Varale sought a response from senior Congress leaders Rahul Gandhi, Jairam Ramesh and in charge of communication, publicity and media and Supriya Shrinate, chairperson of social media and digital platforms.

The court posted the matter for consideration on January 12, 2023.

In its plea, the company said that on November 7, 2022, a civil court had passed a temporary injunction order directing Twitter to take down three tweets posted from the party’s handle @INCIndia and also to block the social media handles @INCIndia and @BharatJodo.

MRT Music had sought a decree of permanent injunction against Congress and its leaders.