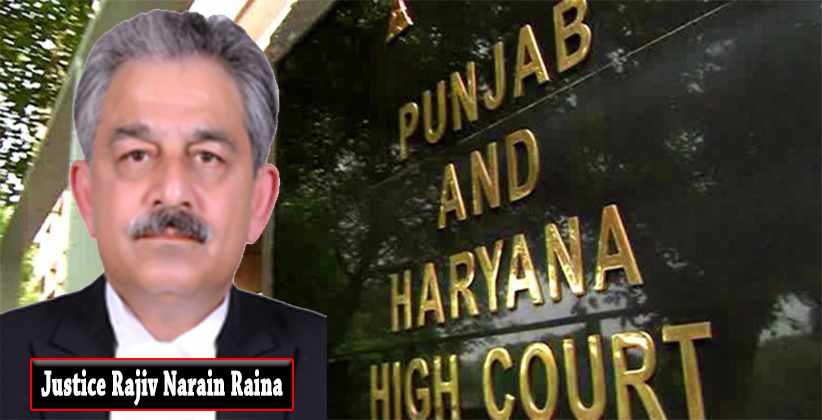 As reported on 20th February, 2020 Justice Rajiv Narain Raina of Punjab and Haryana High Court adjourned a civil revision petition on the petitioner's counsel's pleading that stated that the court was in a bad mood and he would like to argue the case some other day.

The order passed to this effect on February 4, 2020, stated: “Counsel assuming that mood of the court is bad this morning dismissing the first four urgent cases one after the other with orders dictated in Court, prays that time may be granted to him to argue the case on some other day. I grant permission for an adjournment but not without saying that those cases were not worth admission.”

The justice had consecutively dismissed four cases one after the other, to which Advocate KS Sindhu presumed that the court was not in the right mood to allow the hearing on his case to be carried forward.

Rules for adjournment of civil cases are listed under Order XVII of the Civil Procedure Code. Rule 1 states that the Court may grant sufficient time and adjourn hearing if sufficient cause is shown at any any stage of the suit. Further to which no adjournment shall be granted to the party for more than three times during the hearing. Sub rule (2) of Rule 1 states that adjournments are to be granted only if the circumstances are beyond the party's control who has sought the adjournment.