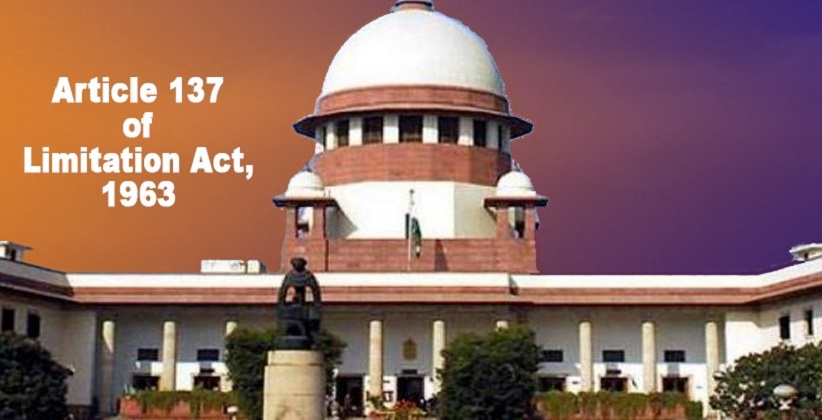 The Bombay High Court while deciding a preliminary objection to an application filed for enforcement of a foreign award under Section 47, 48, and 49 of the Arbitration and Conciliation Act, 1996 (Act), held that an application for enforcement of a foreign award can be filed within a period of 12 years from the date when such an award becomes enforceable.

Imax Corporation, the award holder, filed an application before the Court seeking enforcement of three foreign awards issued by the International Chamber of Commerce. The application, in addition to the enforcement, also asked for the simultaneous execution of the awards. The award debtors raised a preliminary objection to the maintainability of this petition on the ground that the petition is time-barred considering the provisions of Article 137 under the Schedule to the Limitation Act, 1963 (Limitation Act). It was argued that given the scheme of Sections 46, 47, 48, and 49 of the Act, unless a foreign award is held to be enforceable by a Court, such an award would not be a decree available for execution and accordingly the application for enforcement should be governed by Article 137 of the Limitation Act which stipulates a 3 year limit for filing, from the date of the award.

The Court, while referring to various Supreme Court judgments, held that enforcement and execution of a foreign award form part of the same proceedings under Sections 47, 48, and 49 of the Act. The Court further held that in case the argument of inapplicability of Article 136 of the Limitation Act raised by the objectors was accepted, it would be contrary to the law laid down by the Supreme Court in Fuerst Day Lawson Ltd. v. Jindal Exports Ltd.2, apart from significantly damaging the interests of the award holders and being contrary to the objective of efficacious enforcement of foreign awards under the Act.

Briefly encapsulated, the Supreme Court had, in Fuerst Day Lawson (supra), rejected the contention that the petition for enforcement of the award ought to have been filed within three years therefrom. The Supreme Court held that when a foreign award is already stamped as a decree, the award holder can apply for enforcement of the foreign award within a period of 12 years from the date of the award, similar to a usual decree-holder executing a decree arising out of a civil or commercial suit.

Accordingly, the award debtors' objections on the bar of limitation were rejected.

This decision of the Bombay High Court is a welcome step towards the recognition and speedy enforcement of foreign awards under the Act because it fosters positive sentiment in the global business community for the ease of pursuing offshore arbitrations against Indian entities based out of India.

Notably, the judgment has been passed by a Single Judge of the Court and it is possible that the decision may now be appealed before the Division Bench of the Court.