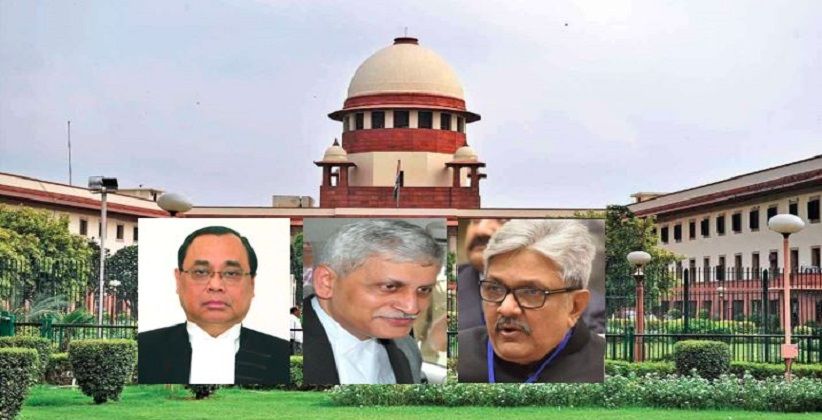 The Supreme court on October 30, 2018, in the case of Lalita Toppo v. State of Jharkhand and Anr., observed that the live-in partner is entitled to seek maintenance under the provisions of Domestic Violence Act, 2005.

A three-judge Bench consisting of CJI Ranjan Gogoi, Justices U.U. Lalit and K.M. Joseph was considering the questions referred to it by a two-judge Bench of Justices T.S. Thakur and Kurian Joseph in the same case earlier on November 24, 2015.

Prior to that, the Jharkhand High Court had held that under Section 125 of the Code of Criminal Procedure, 1973, a women cannot claim maintenance from a person with whom she is not legally married.

The apex court in its latest judgement observed that though the appellant is not a legally wedded wife and thus cannot claim maintenance u/s 125 Cr.P.C., she can seek maintenance under the provisions of the Protection of Women from Domestic Violence Act, 2005. “Economic abuse also constitutes domestic violence,” the court observed.

The appellant, in this case, was in a live-in relationship out of which she also had a child. The couple then fell apart and the appellant sought maintenance from her partner which the Family Court at Gumla allowed, awarding Rs. 2000 p.m. towards her and Rs. 1000 towards the child.

Aggrieved by this order, her partner approached the High Court of Jharkhand which held the family court’s verdict to be erroneous.

The appellant then approached the apex court assailing the correctness of HC’s order.

The three questions were:

A three-judge bench though declined to answer the questions saying that in its view the questions do not require any answer and directed the appellant to approach the appropriate forum under the Domestic Violence Act, 2005.