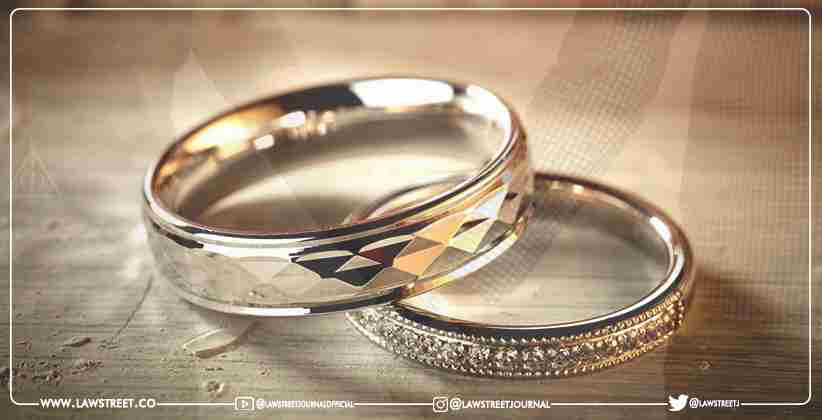 The Allahabad High Court recently dismissed the protectt plea of a married woman living with her partner with an exemplary cost of Rs.5,000, observing that live-in relationships cannot be at the expense of the social fabric of this country.

The Bench of Justices Dr. Kaushal Jayendra Thaker and Justice Subhash Chand observed that her live-in relationship with her partner was an illicit relationship.

"Directing the police to provide them with protection may indirectly imply our approval of such illicit relationships," he added.

The married woman filed the instant protection plea, claiming that while she was living with her live-in partner, her husband (respondent number 4) was attempting to jeopardise their peaceful lives, and thus she sought protection from him.

She also claimed that she was not married to petitioner no.2/live-in partner, but was in a relationship with him as a result of respondent no.4's apathetic and torturous behaviour (her husband).

In response, the Court stated that if her husband had barged into petitioner no.2's house, she was in the realm of criminal dispute, for which she could use the criminal machinery available in the country.

"However, no law-abiding citizen who is already married under the Hindu Marriage Act can seek the protection of this Court for illicit relationship, which is not within the purview of the social fabric of this country, marriage's sanctity presupposes divorce. If she disagrees with her husband, she must first seek separation from him under the law applicable to the community, if Hindu Law does not apply to her."

Finally, the Court dismissed her plea, stating that the Court does not permit the parties to such illegality because petitioners may convey tomorrow that we have sanctified their illicit relations.