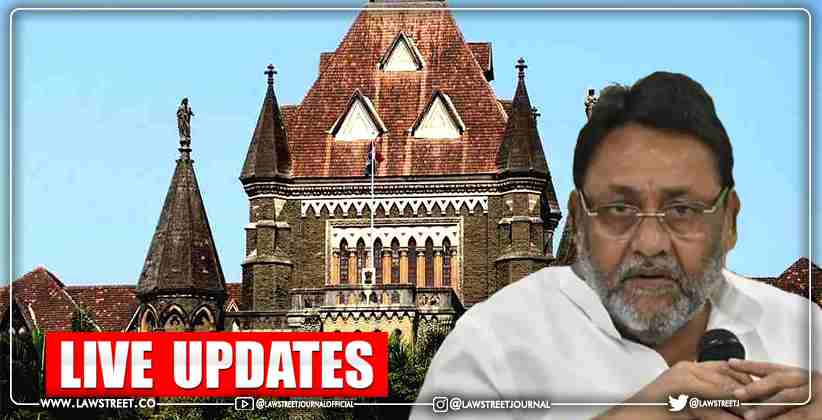 Senior Advocate Amit Desai, Malik's lawyer, will continue to argue before a bench of Justices PB Varale and SM Modak in Malik's appeal against his arrest.

The case will be heard by Justices PB Varale and SM Modak. Malik's lawyer, Senior Advocate Amit Desai, told the court yesterday that the ED had detained him for a 22-year-old transaction, and that the arrest was made retrospectively under the Prevention of Money Laundering Act (PMLA). Malik was arrested by the ED on suspicion of buying a property from Dawood at a lower price than market value.

Malik was subsequently placed in judicial custody until March 21, 2022 according to the special judge.