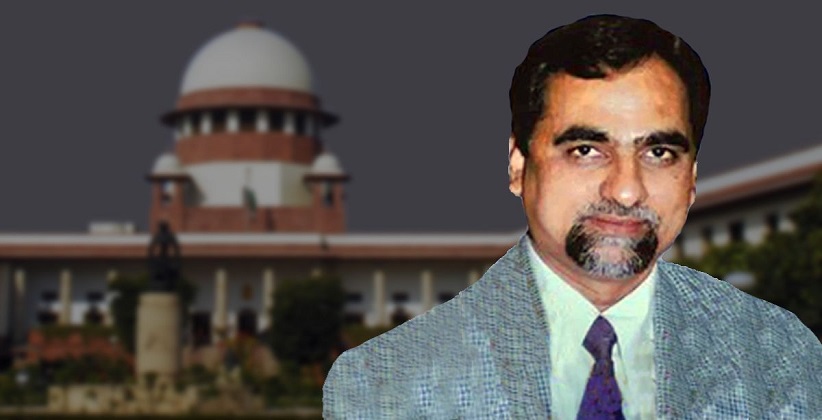 The Maharashtra Government on Monday opened its arguments on the death of CBI judge B.H. Loya terming the PIL petitions as attempts to "scandalize the judiciary" by "taking advantage of the unfortunate death of a judge."

Senior Advocate Mukul Rohatgi appearing for Maharashtra Government has said that the PIL pleas and interventions were based on "hearsay" and an "unconfirmed article" published in a magazine nearly three years after the death of the judge in 2014.

Mr. Rohatgi claimed that the PIL pleas were merely "cut and paste" job of the magazine article and that no attempt has been made to verify the allegations.

Taking it as "oblique political motive" the Advocate said that the PIL was filed to "bring in insinuations on somebody in the ruling party." Mr. Loya, at the time of his death, was hearing the Sohrabuddin Sheikh encounter case in which, later, BJP national president Amit Shah was discharged of all charges.

Daughters born before the enactment of the Hindu Succession Act, 1956 have equal rights in Ancestral Property: SC