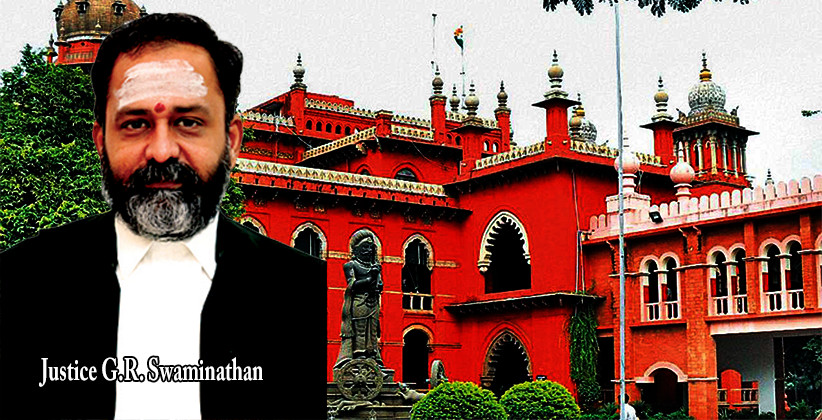 The Madras High Court on November 4, 2019, in the case of Jabin Charles v. State, has imposed a baffling condition on a man as a requirement to get an anticipatory bail.

A single-judge Bench of Justice G.R. Swaminathan has asked aTamil Nadu resident to stay away from social media for a period of one year. This was imposed as a condition for granting anticipatory bail for an alleged post against Prime Minister Narendra Modi on Facebook.

The police had registered an FIR against Kanyakumari resident Jabin Charles under Section 505 (ii) of the Indian Penal Code, 1860, and Section 67B of the Information Technology Act, 2000, for posts relating to the Prime Minister.

The court granted the anticipatory bail noting that:

The petitioner's counsel, on instructions, gives an further undertaking that for the next one year, the petitioner will not be in the social media.”