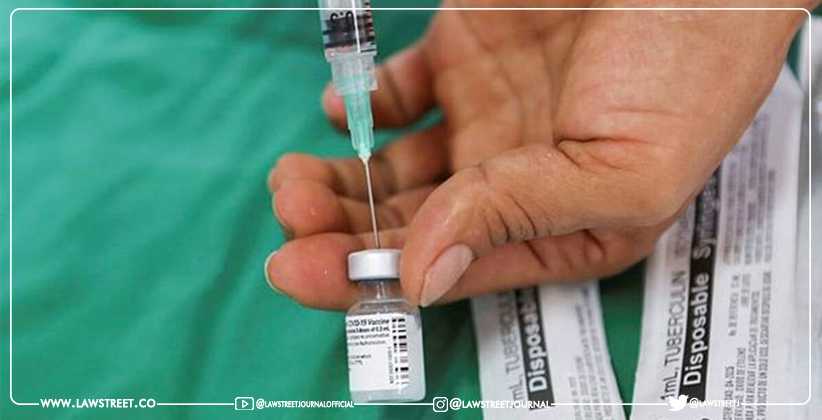 A bench of the Madras High Court comprising Chief Justice Sanjib Banerjee and Justice Senthikumar Ramamoorthy, while hearing a plea seeking direction on the effective implementation of the State mental health policy, directed the Tamil Nadu Government to ensure special vaccination drive with the aim to priorities the vaccination of mentally ill persons.

Taking note of the second surge of the deadly pandemic, the Court observed that the Government will have to undertake the work of providing relief and rehabilitation to families that have lost their bread earners and persons whose businesses have been completely devastated. The court suggested the Government to adopt and utilize its policy of mobile teams to travel to the person with disabilities rather than make them come to the center to get vaccinated.

The Court, to this end, directed the state to file its counter-affidavit to the larger aspects regarding all the residents of the State who may be mentally ill are accorded the basic human dignity that they are entitled to and the larger society takes care of such vulnerable section.