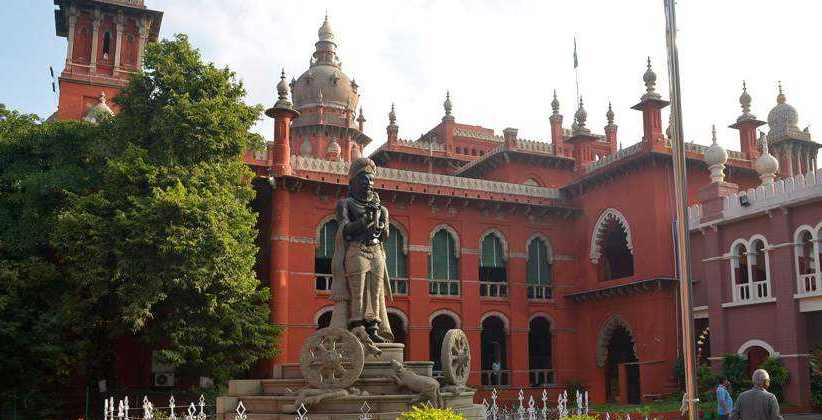 The bench of Justice GR Swaminathan quashed a tender notification that was issued by the Block Development Officer, Thiruppuvanam, as it should have been proposed by the panchayat union.

It was held that the District Collector is the competent authority that accords administrative sanction for tender works valued more than Rs.50,000/-, the proposals must come from the local body concerned. The Block Development Officer can submit proposals if there is no elected local body. The local body should deliberate and make proposals unless it is a case of an emergency.

This comes in response to a writ petition that was filed seeking quashing of BDO's tender notification that was allegedly colored in political considerations.

Without commenting on the allegations of political influence, the Court clarified that if a duly elected local body is bypassed, it cannot discharge the functions statutorily mandated.

The BDO tried defending his actions under Section 86 of the Tamil Nadu Panchayats Act, 1994 which provides that the Executive Authority may direct the execution of any work which requires the sanction of the Panchayat Union Council in cases of emergency, and the immediate execution of which may be necessary for the health or safety of the public.

The bench held that Section 86 can be resorted to by the District Administration only in cases of emergency and rejected his flimsy argument.

The bench further said that the Commissioner must also submit that the execution of the work is necessary for the health or safety of the public. In the issue in the petition, neither of the requirements are satisfied. A mere look at the nature of the works is enough to show that they are not emergent.

It was observed that the tender notification was issued originally on 9th June 2020. The process didn’t take off since and even the records placed on record did not indicate anywhere that the BDO had contemporaneously opined in the files or anywhere that the works are urgent as is claimed and that their immediate execution is essential for the health or the safety of the public.

The Court said that such justification cannot be formulated subsequently in pleadings or during arguments before the Court. The impugned action has to be justified only on the strength of the original position. Permitting agencies to invoke belated justifications upsets the orderly functioning of the process of review.

The BDO also relied on Section 261-A of the Act which states that the Government may appoint Special Officers, by notification, to exercise the powers and discharge the functions of the panchayat union councils until the day on which the first meeting of such Council is held.

This provision confers the powers of the Panchayat Council on the district administration only until the first meeting of the Council is held.

In this petition, even though the Chairman and Vice-chairman of the panchayat union council had not been elected, the Court held that the meeting dated January 6, 2020, where the ward members of the Council were administered oath was to be considered as the first meeting for the purposes of Section 261-A.

Section 261-A provides that the Block Development Officer will be the Special Officer for the panchayat union till the first meeting is held after the election.

The election was held in December 2019. The votes were counted on 02.01.2020. The first meeting was held on 06.01.2020. So the Block Development Officer didn’t hold the charge of Special Officer. The belief of the third respondent that even after the oath was administered, he was entitled to continue to function as Special Officer is unfounded.

The Court added that if one even looks at the statutory scheme set out in Tamil Nadu Panchayats (Election) Rules, 1995, casually, one would know that the first meeting is the one when the members take oath or affirmation and the election to the post of Chairman and Vice-chairman takes place after the first meeting.

The argument that the petitioner, a ward member, did not have the locus standi to maintain the writ petition was rejected by the Court.

The bench was of the view that the locus standi of the petitioner cannot be questioned. He is an elected ward member. He can call the local administration to account, more so when the matter pertains to his panchayat union.