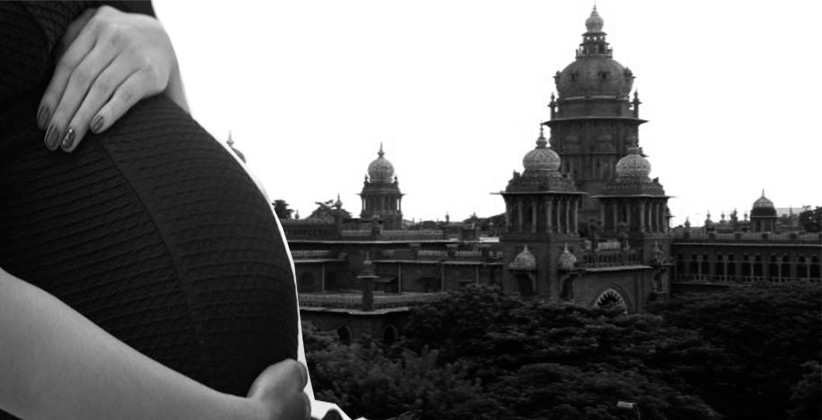 The Madurai Bench of the Madras High Court on April 25, 2019, issued notices to the Centre and the state government seeking their response on extending the gestation period for termination of pregnancy from 20 weeks to 24 weeks, as per a 2014 proposal.

A Division Bench of Justices N. Kirubakaran and S.S. Sundar observed that it was a matter of urgency for the Central government to come out with a time frame by which the Medical Termination of Pregnancy Act, 1971 could be amended to extend the permissible termination period.

The court initiated a suo motu PIL after taking cognizance of a report by WHO-MOD (World Health Organisation and March of Dimes) which pointed out that 2.70 crore children were born in India every year, of which 17 lakh were born with abnormalities found in the fetus itself.

The Bench taking serious note of the inordinate delay in framing amendments to existing statutes gave Centre two months to respond and adjourned the matter to June 24, 2019.

As per Medical Termination of Pregnancy Act, 1971, women are allowed to abort fetuses up to 20-weeks-old and beyond that period, the permission of a High Court is required. The Bill that is pending in Parliament proposes to amend the Act to extend the legally permissible period to end a pregnancy to 24 weeks.

The court took note of women or girls who conceive after being raped and said extending the period from 20 weeks to 24 weeks was necessary as it would avoid unwanted pregnancies. “In the interest of the children, women and future generation, the amendment is necessary,” the court said.

The Bench also said that doctors were finding it very difficult to diagnose the abnormalities in the fetus within 20 weeks as the cases are reported late, especially in rural areas. The court said establishing neo-natal care and advanced scan centres by the respective State Governments as well as Central Government are necessary.