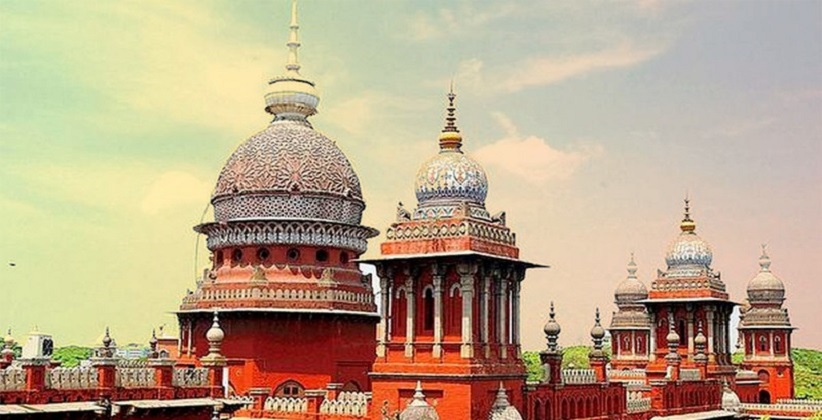 The Supreme Court held that second marriage on the basis of customary divorce will be void.

A charge was framed against the petitioner Sudalaimani who violated Rule 23(1)(b) of the Tamil Nadu Subordinate Police Officers' Conduct Rules 1964 by marrying Jeevarathinam, Woman Sub Inspector of Police when his first wife was living. The first wife argued that they got separated mutually in the presence of village elders as per their village customs.

It was to be decided whether such customary divorce was a defense for the action of bigamy or not. The bench held that the burden to prove that such custom is prevalent in their community lies on the person who propounds such custom.

And in this case, the plea about the existence of customary divorce in their community by the petitioner was accepted only by the first wife and no other, and that he contracted second marriage by assuming that his first marriage was dissolved and not with any other intention.

Though the court set aside the awarded punishment but clarified that even if the husband contracts a second marriage with the first wife’s permission or if the first wife does not raise any objection, any third party can file a complaint against such marriage and such proceedings will be maintainable.