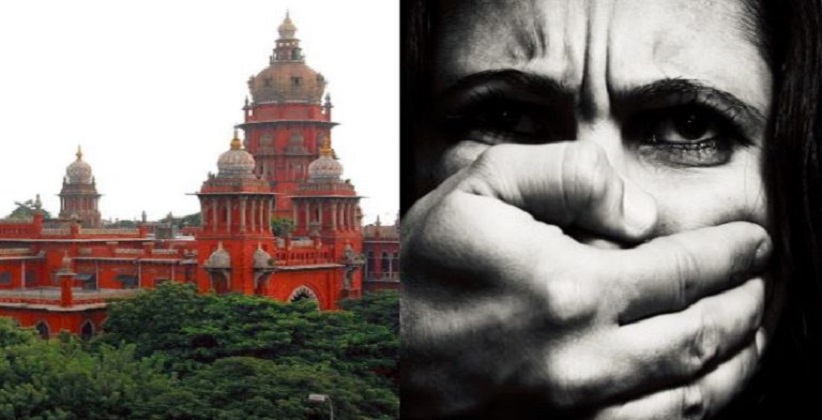 On June 19th, 2018 the Madras High Court in a case has observed that cruelty against women under the guise of ceremonies can never be justified even if they had been followed for a very long time.

Justice N Anand Venkatesh said that "No one has the right to force another person into any act in the name of a ceremony, which by its nature causes pain and suffering and results in cruelty to a person. Such acts can never be justified even if it had been followed for a very long time."

The judge said a ceremony which affects the dignity of a person and which on the face of it is inhuman, offends Article 21 of the Constitution and strong message must be sent to society that cruelty in the name of ceremonies would not be tolerated and dealt severely by the court of law.

The judge made these statements while modifying a July 2010 order of the principal session’s judge, Dharmapuri, sentencing four women who subjected the victim to cruelty, to one-year imprisonment.

The prosecution case was that the four women forcibly took the young woman to a dam late at night on February 12, 2001. The women removed her clothes, tonsured her head and burnt her tongue with a red hot needle. All this was done on the presumption that the young woman was possessed by an evil spirit.

The victim and her father filed a complaint, following which a case was registered on February 17 seeking justice in the matter.

Justice Venkatesh took into consideration the passage of 17 years from the date of occurrence of the crime and age of the accused and modified the sentence and directed them to deposit a compensation of Rs 15,000 each before the Judicial Magistrate II in Dharmapuri within eight weeks, enabling the victim to withdraw the amount.