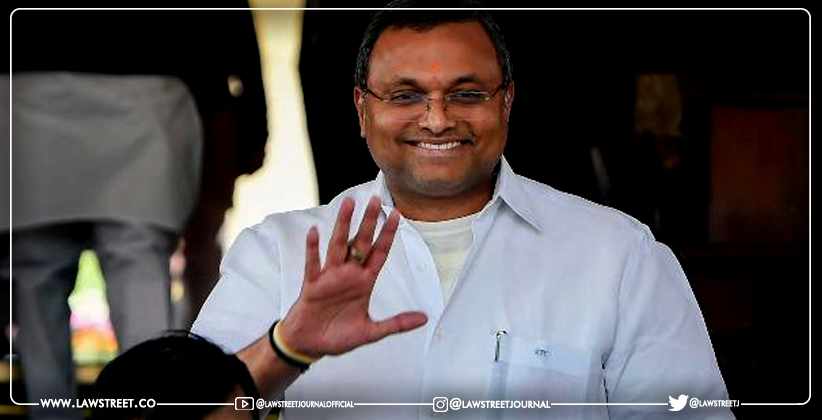 On Monday (5th July 2021), the Madras High Court refused to vacate the Income Tax Department's show-cause notice issued to Karti Chidambaram and others for the fiscal years 2014-15 and 2015-16.

The charge against Karti Chidambaram, P Chidambaram's son, is that he sold 5.11 acres to Agni Estates and Foundations Private Limited and avoided paying tax for 2014-15. The Assessing Officer filed a complaint against him under Section 148 of the Income Tax Act.

Karti Chidambaram and others involved in the deal had sought to have the proceedings halted because they were "illegal, without jurisdiction, and in violation of Article 14 of the Constitution."

In dismissing the petitions, Justice SM Subramaniyan noted that the writs were filed in response to show-cause notices issued under relevant sections of the I-T Act.

"The assessment/reassessment procedures have yet to begin. The petitioners are expected to take advantage of the opportunity and defend their case in accordance with the law, " he said.

According to the judge, the scope of judicial review under Article 226 of the Constitution is to scrutinise the processes and procedures by which the competent authority arrives at a decision in accordance with the provisions of the Statutes, but not the decision itself.

In this case, the competent authority must be allowed to examine the searched and impounded materials and give the assessees an opportunity to defend their case.

This Court is not inclined to intervene at the stage of "show cause notice" in the present writ petitions because such an adjudicatory process alone would provide justice to the parties.

"The factual controversies and intricacies involved are to be adjudicated elaborately for the purpose of extracting the truth, and such adjudication is the law," it was added.

Thus, "Any interference at this stage would jeopardise the authorities' due process of law," the judge said, and directed the I-T officials to proceed with the assessment/reassessment by following the procedures as contemplated and by providing an opportunity to the petitioners, and to complete it as expeditiously as possible. 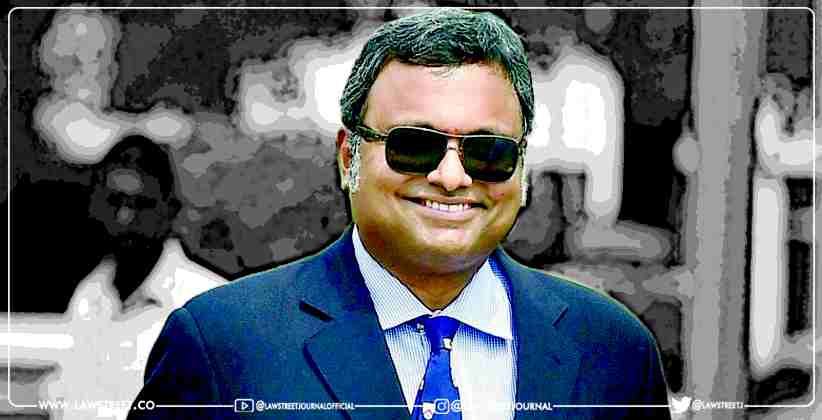 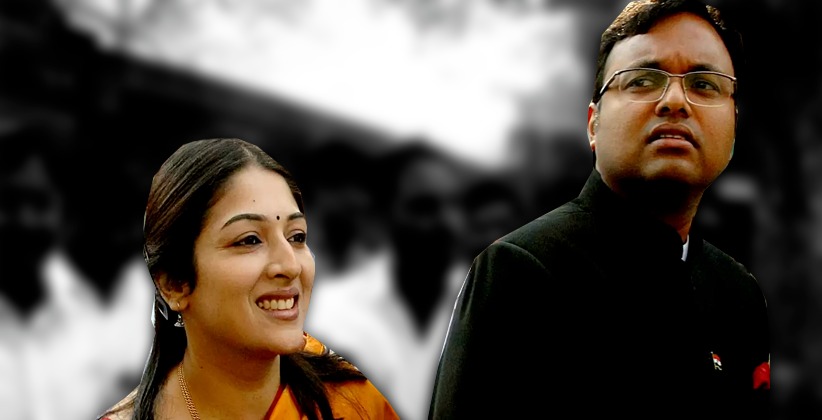