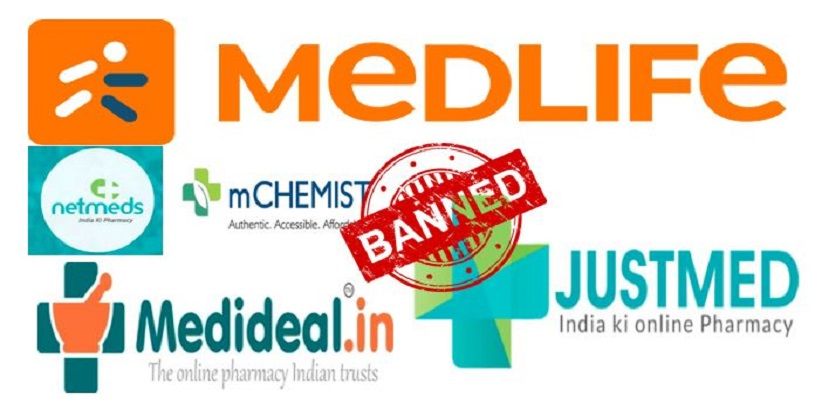 The interim order rendered by Justice R. Mahadevan came on a plea filed by the Tamil Nadu Chemists & Druggists Association. According to the association, though online shopping might be convenient to consumers, purchasing medicines from unlicensed online stores can pose a risk on the health of patients as the online pharma traders may sell fake, expired, contaminated, not of standard quality, unapproved drugs or otherwise unsafe products.

Moreover, the association contended that India does not have any concrete laws defined for the online sale of medicines as laws for pharmacies in India are derived from the Drugs and Cosmetics Act, 1940, the Drugs and Cosmetics Rule, 1945 and the Pharmacy Act, 1948, which were written prior to the arrival of computers. Though various amendments had been made to the Acts, no provision had been incorporated to utilise information technology for sale of medicines online, the association added. "Medicines are not simple items of commerce, they are an essential component of patients’ health and they must be administrated to patients in a timely manner as prescribed by a registered medical practitioner and such drugs are provided under the direct supervision of qualified pharmacist for the benefit of patients," the association said. The association filed the plea seeking to direct the authorities concerned to block the links of all such websites that are carrying an online sale of Schedule H & Schedule X medicines in violation of statutory provisions. The court directed the additional solicitor general to get instructions from the central government.