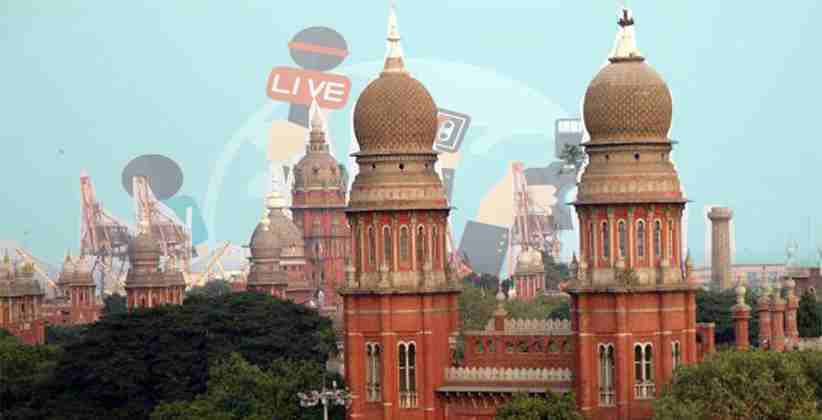 The Madras High Court on 21st January, 2020 said that it would constitute a special committee to identify fake journalists in the state.

“Many persons claiming to be journalists are said to have been committing crimes and blackmailing business people and government officials. If this court is convinced, it will constitute a special committee to look into the circulation of those magazines as as well as newspapers, income tax paid by those persons from the date of their first publication, and the properties assets and liabilities possessed by them to know as to whether they are genuine presspersons or not and their assets are in consonance with their known sources of income,” said the Division Bench of Justice N Kirubakaran and Justice P Velm.

The Bench also suo motu impleaded the Audit Bureau of Circulation as respondent since the circulation details of the newspapers and magazines could be given only by it.

The court suo motu took cognizance of the issue startled over six ‘original’ identity cards, issued by the state information and public relationship department, that a PIL petitioner produced to prove that he was a ‘genuine’ journalist. The PIL was moved by S Sekaran, who claimed to be a freelancerjournalist. He wanted the court to initiate action against retired IPS officer Pon Manickavel for allegedly providing false information to the court while he was acting as a special officer of Idol Wing CID.

When counsel for Manickavel questioned the petitioner’s credentials as journalist, Sekaran produced six identity cards issued by the state government.

The court also directed the authorities to report the number of cases registered against fake journalists for criminal activities and the status of such cases, details of members of the accreditation committee and the media organisation they belong to, on what basis such members are selected, and why the state should not consider establishing a statutory body like Press Council of India to take action against errant members.

This apart, five other city-based journalists impleaded themselves in the plea to assist the court in identifying such fake media persons Recording the same, the bench adjourned the hearing to February 5, 2020.