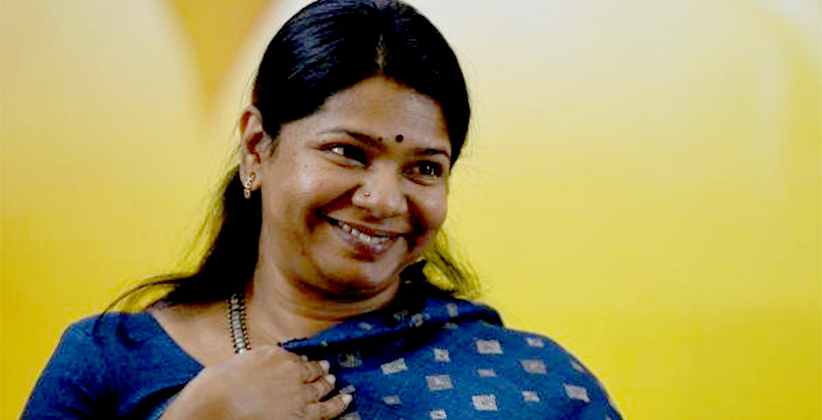 The Hon’ble Court took note of the contentions of the DMK leader’s counsel and decided to stay the proceedings of the subordinate court.

Kanimozhi had contended elections in 2019 from Thoothukudi constituency. Thereafter, her election was challenged by a voter, A Sanathana Kumar, arguing that she failed to mention her husband's Permanent Account Number (PAN) in her election affidavit disclosing family assets.

In her petition to the Supreme Court, she contended Kumar, who challenged her election, did not disclose why acceptance of her nomination paper was improper. He also did not disclose that he was a member of BJP who contested election from Tamil Nadu in 2016.

“He has simply chanted the words like mantra, even though she had disclosed that her spouse does not have a PAN number. He has miserably failed to understand the provisions of Form 26 and has filed the election petition based on vague assertions bereft of facts,” her plea stated.

Former Tamil Nadu BJP president Tamilisai Soundarrajan, who lost the poll, also filed an election petition against Kanimozhi but withdrew it subsequently on her appointment as Governor of Telangana.