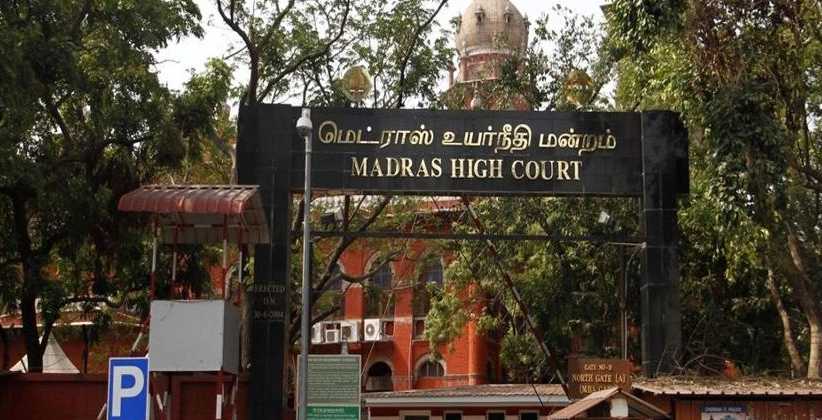 Remarkably, the judgment was given by an all-women Full Bench consisting of Justices Pushpa Sathyanarayana, Anita Sumanth, and PT Asha, constituted by Chief Justice AP Sahi.

In respect to this, a Full Bench of the High Court on July 29, 2020, backed the validity of a 2010 State Government order that had put private educational institutions under the perspective of the ESI Act. The writ pleas filed by the All India Private Educational Institutions Association and others were dismissed.

"Whether unaided private educational institutions can be treated to be an establishment within the meaning of Section 1(5) of the Employees State Insurance Act, 1948 and be capable of being governed by notifications issued under the 1948 Act as being an establishment being covered within the word “otherwise”?"

This was the primary question in coming to a resolution on the application of the ESI Act to the educational institutions run by the petitioners.

The High Court also denied the arguments for a narrower interpretation of "establishments" covered by the ESI Act, giving the opinion that the phrase "otherwise" would be inclusive of all kinds of other establishments.

"A plain reading of Sections 1(4) or 1(5) only goes to show that all kinds of establishments can be covered through a notification by giving prior notice of six months. It is also relevant to note that all the cases decided by various High Courts challenging the Section 1(5) notifications covering educational institutions are after Jai Bir Singh (supra)", the Court noted.

Disregarding contentions that the State had already brought in enactments to regulate Private educational institutions that is the Private Schools Act, and the Tamil Nadu Private Colleges Regulation Act, 1973 the Court noted,

"The ESI Act being socio-economic welfare-oriented legislation, it has brought with it the avowed objective of securing the social and economic justice and for upholding the human dignity and it is not a law regulating the education. Curiously, the vires of Section 1(5) of the ESI Act is not under challenge in any of the petitions. It is always the endeavor of the Courts that the social perspective must play upon the interpretative process. Therefore, the ESI Act can treat the private educational institutions as 'establishments' coming within the meaning of the Act and the term 'otherwise' has clearly been placed to specify that genus of establishments is not restricted to those organizations, which are industrial, commercial or agricultural only, but also includes organizations like educational institutions."

The Court further mentioned that the State did not provide any insurance benefits under the two aforementioned enactments established to control Private educational institutions in Tamil Nadu.

The Court also noted that it cannot be held that the application of the ESI Act to employees of private educational institutions would be barred.

"Admittedly, there are no rules framed in respect of insurance for private school employees to date and the private schools also have been keeping silent on the said issue from the date of enactment. Even assuming that the State Government had introduced a statute qua insurance under the 1973 Act, it would not lead to repugnancy between the said rule and the ESI Act in view of the proviso to Section 17 of the 1976 Act. A Government Order or enactment, whichever provides better scheme would survive, while the lesser one would automatically become inapplicable as per the proviso which entitles the employee of better benefits. Therefore, apparently, there is no repugnancy between the 1973 Act and 1976 Act and the G.O.Ms.No.237 issued under Section1(5) of the ESI Act and hence, no amendment is required to be made either under the ESI Act or under the State Acts to implement/enforce the G.O.Ms.No.237, dated 26.11.2010", the Court observed.