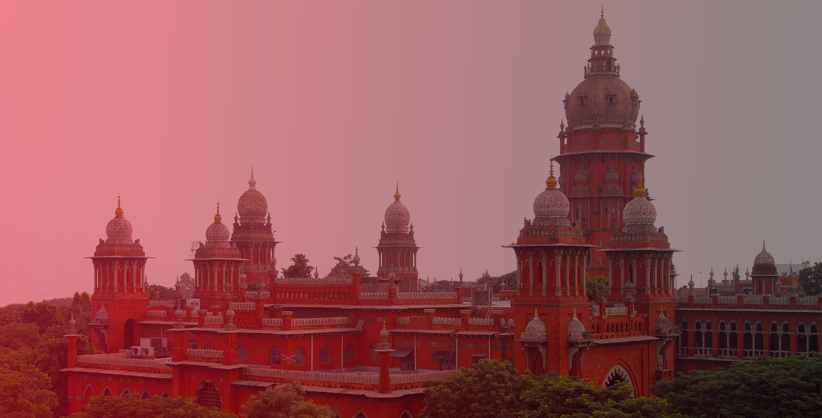 Madras High Court detailed the legal procedure to be followed by criminal courts in a case involving a man stated to be of unsound mind. Justice P N Prakash was prompted by a case wherein a man named Kaliyappan, who was presumably suffering from some mental illness, was taken by his father Muniyappan, to a native doctor, for the purpose of treatment. While he was being examined by the said doctor, Kaliyappan ran away hollering that he does not need any treatment. Muniyappan ran behind his son, accompanied by others, exclaiming “Catch him”. Responding to this call, one Kondaiyan, who was grazing his cattle nearby with a billhook in hand, tried to apprehend Kaliyappan. Infuriated at that, Kaliyappan is said to have snatched the billhook from Kondaiyan and attacked him indiscriminately, which eventually proved fatal.

On these allegations, a case was registered for the offense “under Section 302 IPC” against Kaliyappan. Without taking into consideration the mental illness of Kaliyappan the Magistrate commenced the proceedings “u/s 207 & 209 of Cr.P.C” and committed the case to Court of Session. During the committal proceedings as well the mental illness of Kaliyappan was not considered and no steps were taken by the Magistrate to satisfy himself as to whether he was fit for trial or not.

Due to this, a petition was filed in the Madras High Court on the apprehension that the trial court may resume trial without considering the mental state of Kaliyappan.

The court upon seeing the Medical report submitted by the Medical Board of Government Hospital noted that it is apparent that Kaliyappan had been suffering from mental illness since the time of his arrest in 2006. The situation had not improved as per an expert report in 2017, and even in 2020 "this case is hanging fire in the trial Court without any progress."

The court answered the question as to “what is the procedure to be followed by a Magistrate or Court at the stage of trial when he finds that the accused is a mentally retarded person and there exists no prima facie case against him” as:-

The court then disposed of the plea by laying down the procedure/guidelines as follows: -

“If “Section 329 (2) Cr.P.C”. is interpreted literally, there would be no provision to discharge a mentally retarded person even if no prima facie case exists against him. These anomalous consequences impel this Court to abandon the literal interpretation of Sections “329(1-A) and (2) Cr.P.C” ... the omission of mental retardation in these clauses is clearly the draftsman’s devil. In the opinion of this Court, the expression 'unsoundness of mind' occurring in clauses “(1-A) and (2) of Section 329 Cr.P.C.” must be construed to include cases of mental retardation also."

The court also said that “At this juncture, this Court is impelled to exhort the trial Judges to get themselves thoroughly acquainted with the provisions in Chapter XXV of the Code of Criminal Procedure, because, as per the W.H.O. predictions, there is going to be a huge spike in our country in the number of people with mental illness, as a sequel to which, there is bound to be a paradigm shift in the nature of crimes in the near future, to tackle which, our legal system should gear up.“