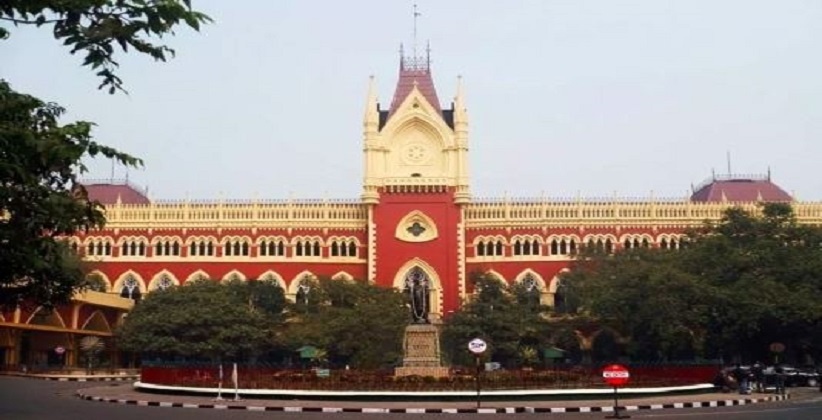 The Calcutta High Court on September 7th, 2018, in the case of Sri Indranil Mukherjee v. State of West Bengal & Anr. has clarified that a Magistrate is not barred from directing further investigation in a criminal case after the police have filed a final report/chargesheet under Section 173(2) of the Code of Criminal Procedure, 1973.

In the instant case, a petition was filed by a complaint alleging that he had been attacked by two persons, both of whom he named in the FIR. However, in the final report submitted to the Magistrate, the police only named one of the persons as accused.

The petitioner challenged the final report before the Magistrate, contending that the case should also be registered against the second attacker he named. But the Magistrate declined to order further investigation in the incident by relying on the 2017 Supreme Court verdict in Amrut Bhai Patel v. Suman Bhai Kanti Bhai Patel and Ors which stated that the complainant cannot insist for further investigation when cognizance has already been taken in respect of the offence alleged.

The High Court, however, found that the case in hand is distinguishable from the Amrut Bhai case, as in that case the plea for further investigation was moved when the case had reached the stage of final arguments.

The petitioner’s counsel, Advocate Ayan Bhattacharya, directed the attention of the Court to various other precedents which indicated that the Magistrate could order further investigation if required under Section 173 (8) of the Code of Criminal Procedure, 1973, which lays down:

“Nothing in this section shall be deemed to preclude further investigation in respect of an offence after a report under sub-section (2) has been forwarded to the Magistrate and, where upon such investigation, the officer in charge of the police station obtains further evidence, oral or documentary, he shall forward to the Magistrate a further report or reports regarding such evidence in the form prescribed; and the provisions of sub-sections (2) to (6) shall, as far as may be, apply in relation to such report or reports as they apply in relation to a report forwarded under sub-section(2).”

Considering the facts of the case, JusticeShivakant Prasad held that the Magistrate can and should order further investigation in criminal cases under Section 173 (8) of the Code of Criminal Procedure, 1973 where it is required in the larger interest of justice.

“Thus, in the larger interest of the justice and for fair trial, it is imperative for the Magistrate to grant further investigation because if the order impugned is allowed to be sustained, it will amount to arming the police with unbridled power to exonerate any person from the periphery of the investigation and it would be playing into the hands of the I.O. who submitted the charge sheet against one accused exonerating another by not sent up him in the charge sheet with an ulterior design,” the judgment reads.

However, in line with the Amrut Bhai case, the court noted that such power may be precluded at the culminating stage of trial after cognizance has been taken on framing of charges against the accused on the basis of the final report.

With these observations, the Magistrate’s earlier order was set aside and the Additional Chief Judicial Magistrate was directed to examine the police papers in the case diary, before taking cognizance on the final report.