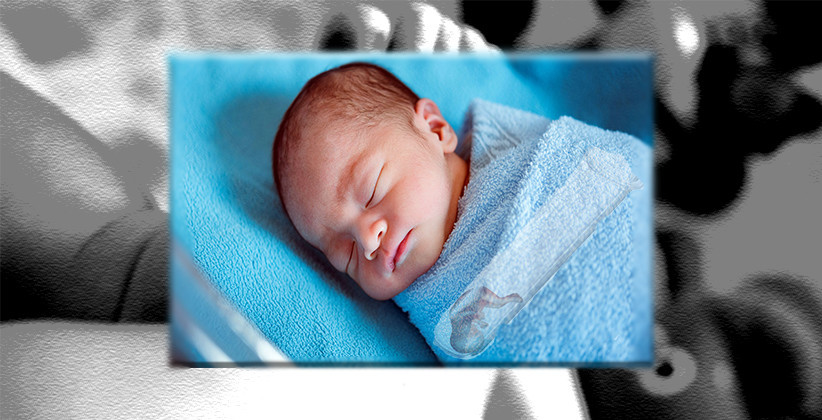 Judiciary Jun 25, 2019 Lawstreet News Network 0 Shares
0 Shares
A Family Court in Maharashtra's Nanded city has ordered a couple, going through a divorce, to seek consultation from an assisted reproductive technology (ART) expert after the woman insisted she wants to have a second baby with the man.

In this case, the man had filed for divorce in 2017 citing cruelty by his wife. The court, meanwhile, has upheld the woman's reproductive rights, while adding that the husband's consent is necessary for ART. As per a report in The Times of India, the woman has pleaded in the court to conceive another child with her estranged man either through the restoration of conjugal relations or in-vitro fertilisation (IVF) before her biological clock ticks away. The couple already has a minor child.

The woman had approached the family court in Nanded for restitution of the marriage. The woman argued she wants to have a sibling for her child to take care of her in old age. On the other hand, the learned counsel appearing for the husband argued before the court that the man does not want to have any more children with the woman by any means and that no spouse can be compelled to have conjugal relations directly or indirectly. The counsel also opposed the plea citing social norms. However, on hearing both the parties, the Family Court judge Justice Swati Chauhan termed the woman's wish for another child as a legitimate, eugenic choice of hers. Meanwhile, Justice Chauhan also asked the doctor to submit a confidential report about the success of the procedure in the couple's case. The court cited international conventions including the United Nations International Conference on Population and Development in upholding rights of women in making sexual and reproductive choices. The court said it can only uphold the woman's right to reproduce and exercise it, but the law has its limitations. The court also clarified that ordering ART procedure is neither breach of any law or written or unwritten social norms. The judge also sided with the woman arguing that the woman is ready to bear the responsibility of the proposed kid.

Judiciary Jun 22, 2020 Tanurag Ghosh ( Editor: Ekta Joshi ) 130 Shares
130 Shares
The High Court of Gauhati allowed divorce for a man who was forced to stay away from parents by the wife. The court called it an act of cruelty and allowed the divorce on the quoted grounds. Under section 13 of the Hindu Marriage Act, 1955, a divorce can be granted, citing cruelty as a reason. Historically, the development of cruelty has been very peculiar. Under the Hindu Marriage Act, 1955, cruelty was not initially provided as a ground for divorce. Only judicial separation was...
Read full post