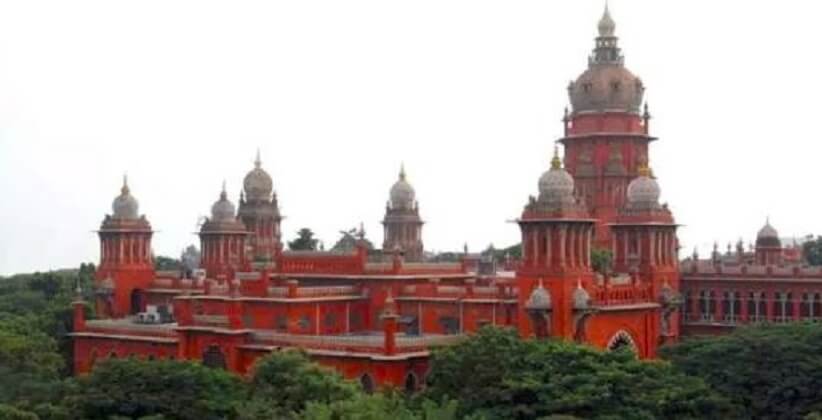 The Madras High Court on August 29th, 2018 has directed the National Highways Authority of India (NHAI) to create a separate lane at toll plazas for VIPs, including sitting judges, across the country.

Taking note of the situation, a bench comprising of Justices Huluvadi G Ramesh and M V Muralidharan said that "It is disheartening to note that the vehicles of VIPs and sitting judges are stopped at toll plazas... It is very unfortunate that sitting judges are also compelled to wait at the toll plazas for 10 to 15 minutes.”

The court directed NHAI to issue a circular in this regard to all toll plazas instructing them to provide a separate lane so that vehicles of VIPs and sitting judges can pass through without any hindrance.

Further, the court said that any violation of the authority's order in its circular will be viewed seriously. It also warned the authority of show-cause notice if a circular was not issued.