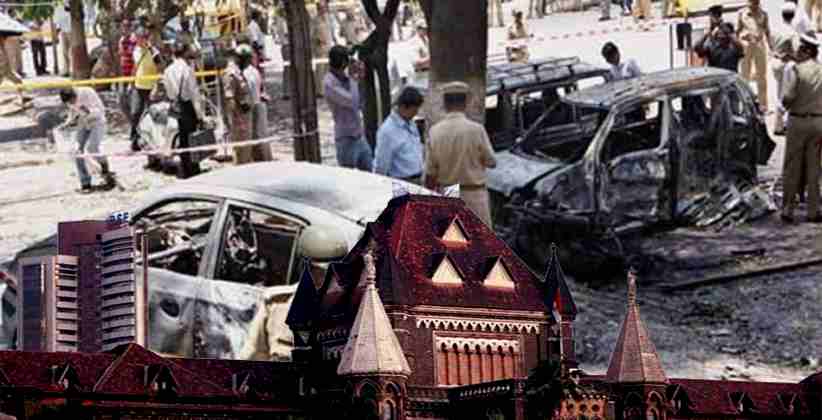 On 12 February, 2020, Nisar Ahmed Sayyed Bilal, the 60-year-old resident of Malegaon, a petitioner and father of a victim of the 2008 Malegaon blast wrote to the Chief Justice of Bombay High Court requesting an extension of the duration of the trial by the special court in the case.

Bilal in his application to the Chief Justice has said that the extension to the special judge be granted until the trial is completed within a fixed time frame.

“The undersigning victim along with other victims, have vested full faith in the judiciary of the country and believe that although justice has been delayed, it will not be denied to us,” the letter states. It adds that the incident took place in 2008 and the matter had moved at a slow pace with the trial not beginning despite orders from superior courts to expedite hearings.

"Change in the presiding officer would affect the trial and will delay the case, which is already pending for over a decade and involves several high profiles accused including BJP MP Pragya Singh Thakur," he said.

Special Judge Vinod S Padalkar, who is presiding over the ongoing trial designated under the National Investigation Agency (NIA) Act, will retire on February 29. The central government, through a notification from the Ministry of Home Affairs issued on April 18, 2018, had appointed Judge Padalkar to preside over the special court on the recommendation of the Chief Justice of the Bombay High Court.

On September 29, 2008, six people were killed and more than 100 injured when an explosive device mounted on a motorcycle went off near a mosque in Malegaon, a town about 200 km north of Maharashtra.

If convicted under these sections, the maximum punishment can be life imprisonment or death. The accused were also charged under relevant sections of the Explosive Substances Act.

The judge, while reading out the charges against the accused persons said, “The Abhinav Bharat organisation was formed with the common object to spread terrorism and a bomb with RDX was planted on a motorcycle in Malegaon that killed six persons and injured 101 others.”

“The accused persons came together to hatch a conspiracy to commit a terrorist act and procured explosives to further their conspiracy,” Padalkar said.

The sanction in Purohit’s case thus, was not valid under the UAPA.