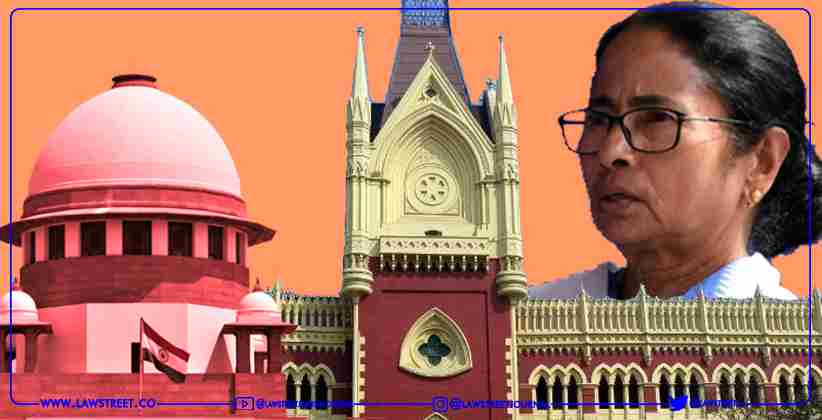 On Friday (March 9, 2021), a Public Interest Litigation (PIL) was refused to be entertained by the Supreme Court that sought a probe by the Central Bureau of Investigation (CBI) into the incident leading to Mamata Banerjee, West Bengal Chief Minister's injuring her leg.

The Apex Court also granted the liberty to approach the Calcutta High Court to the Petitioners. Thereafter, the plea was withdrawn by them.

The matter was heard by a Bench led by the Chief Justice of India, SA Bobde.

The plea was filed by three practising lawyers. They claimed that such incidents of election violence lead to a sustained campaign against the senior officers of the Election Commission.

Further, they requested an independent probe into the matter along with the formulation of guidelines to deal with incidents likewise. They also prayed for enhanced punishment for poll violence and suggested for establishment of a temporary body that can be endowed with the responsibility to deal with the issue and punish perpetrators.

While appearing for the Petitioners, Advocate Vivek Narayan Sharma submitted, “It (Mamata Banerjee's leg injury) could be staged. She is shaking her legs."