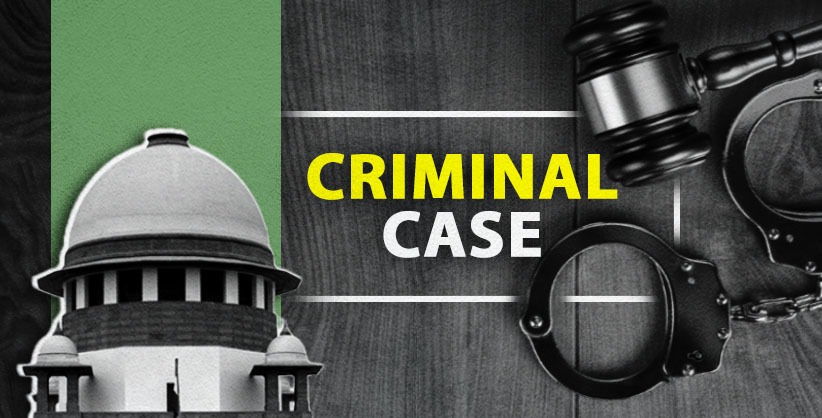 NEW DELHI: The Supreme Court has held that a man cannot be denied job in public employment just because he faced a case of cruelty with his wife some years ago.

A bench of Justices M R Shah and C T Ravikumar said for whatever has happened in the year 2001 and the criminal case for the offence under Section 498A resulted in acquittal in the year 2006, the appellant should not be denied the appointment in the year 2013-2014.

The top court allowed an appeal filed by Pramod Singh Kirar against the Madhya Pradesh High Court division bench judgement which had set aside single bench order to give employment to him as police constable, denied because he faced a case under Section 498A of the IPC.

"The offence for which he was tried ultimately resulted into acquittal had arisen out of the matrimonial dispute which ultimately ended in settlement out of the court," the bench said.

Under the circumstances and in the peculiar facts of the case, the appellant could not have been denied the appointment solely on the ground that he was tried for the offence under Section 498A of IPC and that too, for the offence alleged to have happened in the year 2001 for which he was even acquitted in the year 2006 may be on settlement (between husband and wife), the court added.

However, at the same time, on the principle of no work no pay, the appellant shall be entitled to all the benefits from the date of actual appointment, the bench said, adding the state government should make his appointment within four weeks.