Home Judiciary Marital Rape: Marriage does not mean that the wife should always be willing to have physical relation says Delhi HC
Judiciary 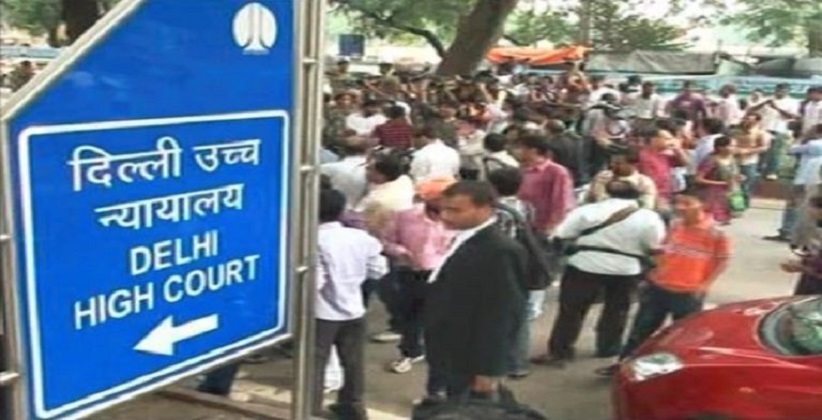 Delhi High Court recently hearing a batch of petitions demanding criminalization of marital rape, has stated that marriage does not mean that the wife should always be willing to consent to have physical relations with her husband.

The Bench comprising of Acting Chief Justice Gita Mittal and Justice C. Hari Shankar was hearing a Petition filed by the RIT Foundation, the All India Democratic Women’s Association (AIDWA) and a marital rape victim.

Hearing the petitions the Bench observed that “Marriage does not mean that the woman is all time ready, willing and consenting (for establishing physical relations). The man will have to prove that she was a consenting party.”

The court while hearing the case has rejected the submissions made by the NGO Men Welfare Trust, which has joined in as an intervenor, opposing the plea for criminalising marital rape asserting that this would serve as a tool to harass men.

Further, the court has also rejected the argument that wives are already protected from sexual violence in a marriage under the available laws, including the Protection of Women from Domestic Violence Act, 2005.

“It is incorrect to say that (physical) force is necessary for rape. It is not necessary to look for injuries in a rape. Today, the definition of rape is completely different… …If a man puts his wife under financial constraint and says he will not give her money for household and kids expenses unless she indulges in sex with him and she has to do it under this threat. Later, she filed a rape case against the husband, what will happen,” it observed.

The matter has been listed on 8 August.