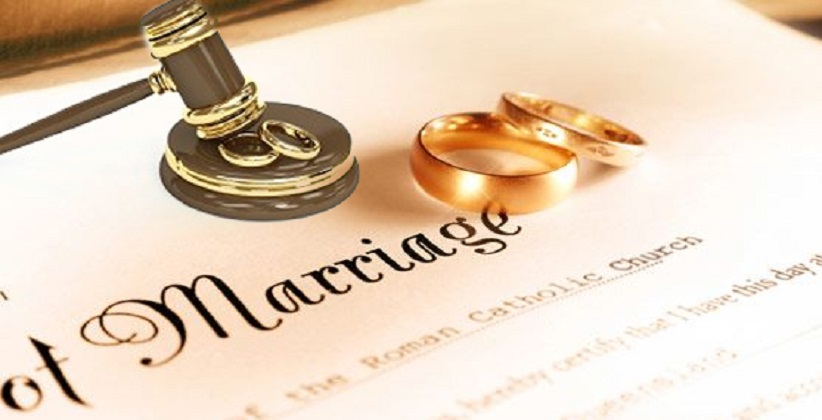 Keeping up with the changing times the Kerala High Court in a landmark judgment on Monday has held that marriage registration could be done through video conferencing by the Local Registrar of Marriages under the Kerala Registration of Marriages (Common) Rules, 2008.

The court issued the order on a petition filed by Pradeep Kodiveedy and Beryl Pradeep, of Kollam who are residing in the U.S. and needed the marriage certificate to apply for permanent residence status in the U.S.

The petitioners approached the court when the local registrar called upon them to appear before him to sign the Register of Marriages.

Allowing the couple to appear through video conferencing and get the registered signed by a power of attorney on their behalf. The court observed that personal appearance of couples was insisted to ensure that the marriage was registered with their knowledge. It was common knowledge that virtual presence of a person living in a different country could be ensured by video conferencing and through it, the knowledge of the parties could be established.